by in News & Announcements

Koi community and dig into the 80 Giga of Bujinkan techniques covering every aspect of our martial art system: basics, schools, weapons, Juppō Sesshō! 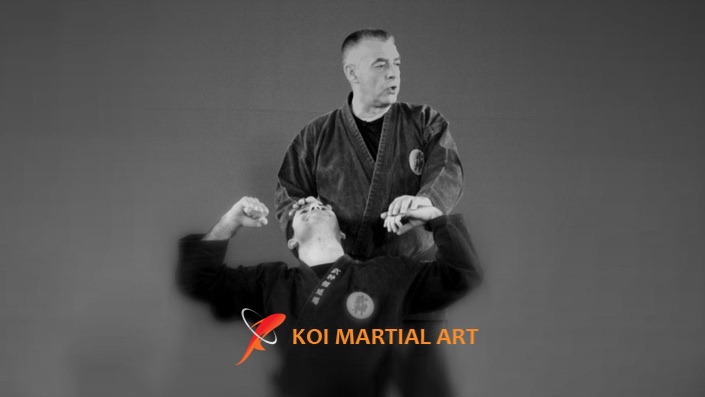 Become a member of his community!

Why becoming a member? Because it is the best for you!

Arnaud has over 45 years of experience in training and teaching Japanese martial arts including 30+ years in the Bujinkan (Ninjutsu).

He travels three times a year to Japan to train under the guidance of the Sōke (grand master) Dr. Masaaki Hatsumi.

As part of his responsibilities as a Dai Shihan (master instructor), Arnaud Coursergue has given seminars all over the world and conducted many Taikai (International training sessions).

He shares his thoughts on martial arts in his blog kumafr.wordpress.com

The contents of this platform are also available in the form of downloads, DVDs, and books at budomart.eu

He has been awarded the highest level of diplomas in the Bujinkan system including:

He holds Black Belt ranks in Jūdō 1st Dan, Karate 3rd Dan, Bujinkan Taijutsu 15th Dan He is commonly known as the “Shiro Kuma” and is the technical mentor to many Dōjō groups around the world.