It is made of cloth, wrought iron, metal sheet

The Samurai Armor Is made of cloth, wrought iron, metal sheet. 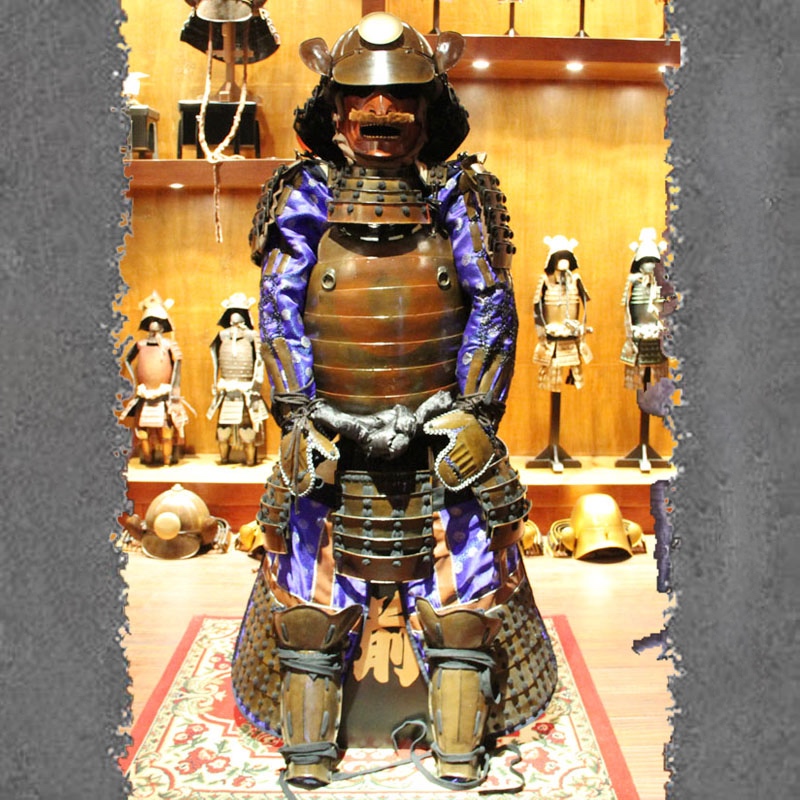 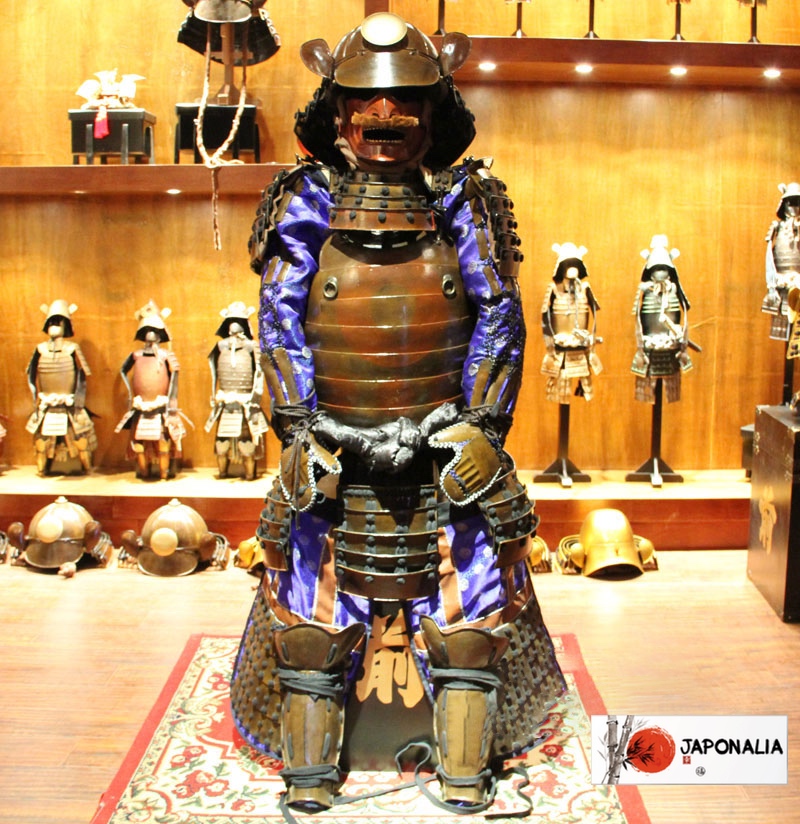 The Azuchi-Momoyama Period begins with shortly after the capture of Kyoto in 1568 by Oda Nobunaga.

The period itself is named for the castles that Nobunaga and his successor Toyotomi Hideyoshi lived in.

By 1573, he had overthrown the Muromachi shogunate. Although, Nobunaga’s rule was short lived, he contributed greatly to Japanese history.

Along with Christianity, he welcomed Western technology.

Nobunaga was the first shogun to develop offensive and defensive tactics with firearms.

Due to the introduction of firearms and the development of the new war tactics, he had many new forts constructed from stone that could survive attack.

Add to his power was the addition of iron-clad warships.

Due to his welcoming of Western ideas, he became the first Japanese leader to be mentioned in European histories.

All of his military advances could not protect him from an assassin.

He was murdered by Akechi Mitsuhide, one of his generals in 1582.

It is believed Mitsuhide blamed Nobunaga for the death of his mother. Nobunaga had ordered the death of woman hostage. In return, Mitsuhide’s mother was killed. 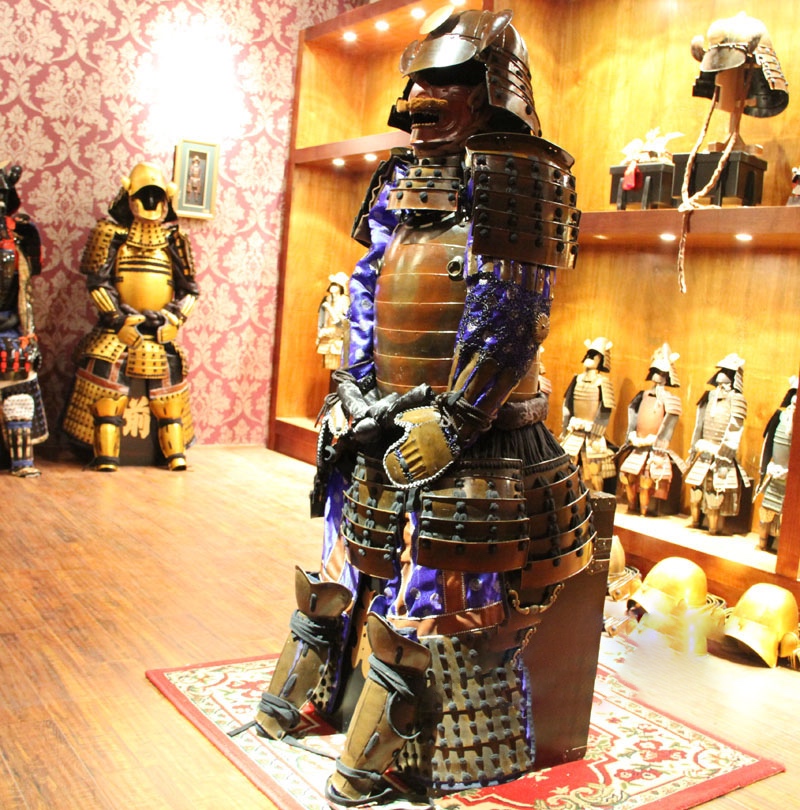 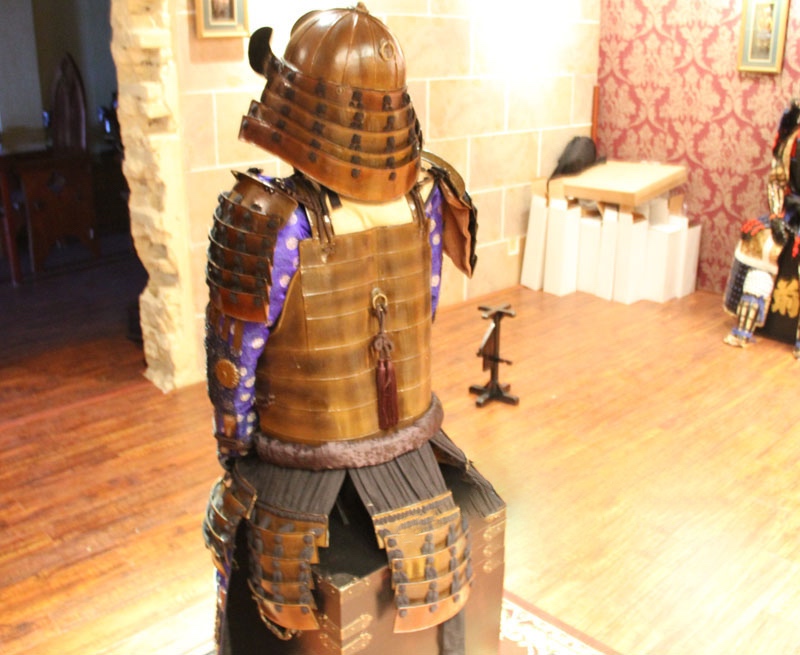 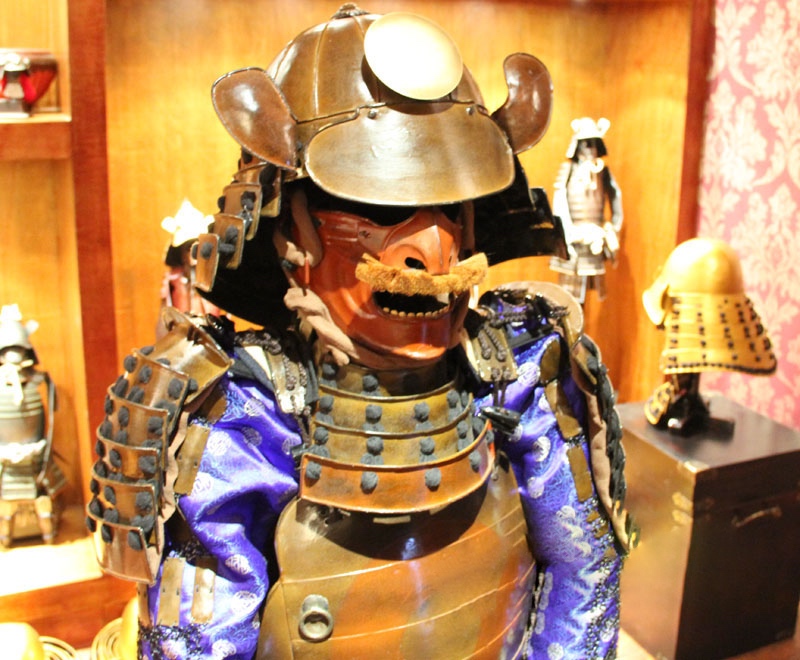 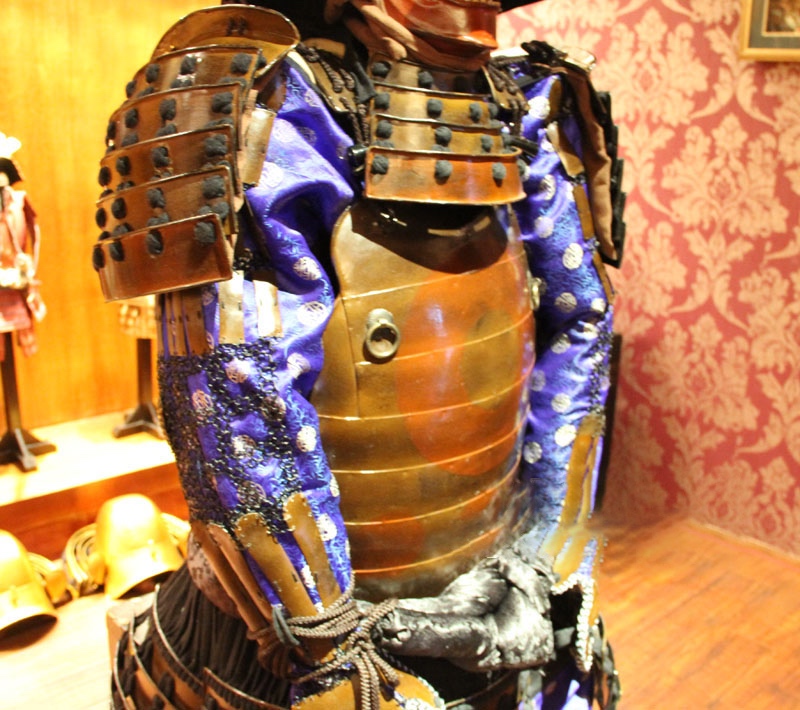 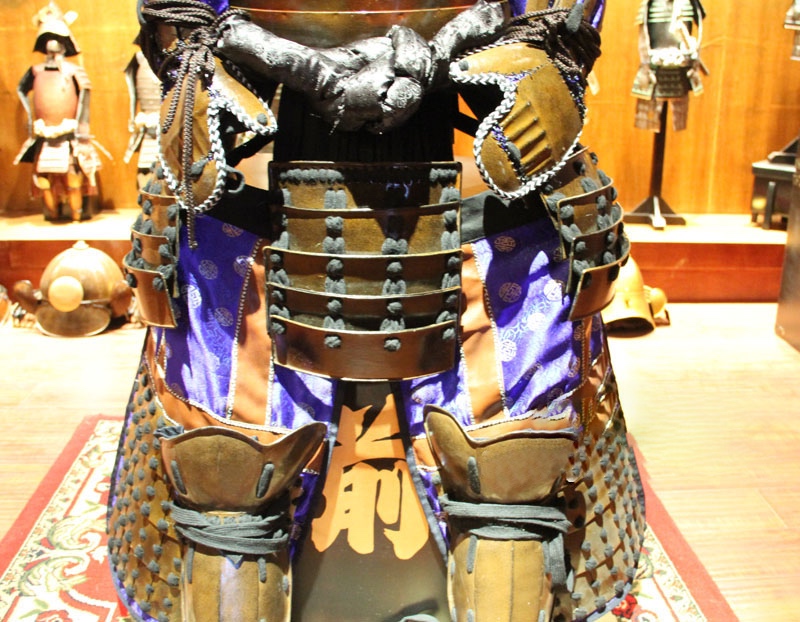 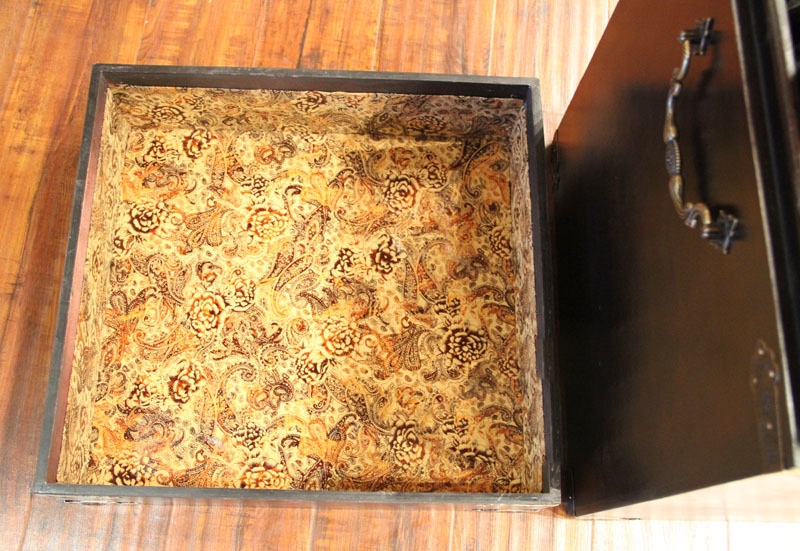 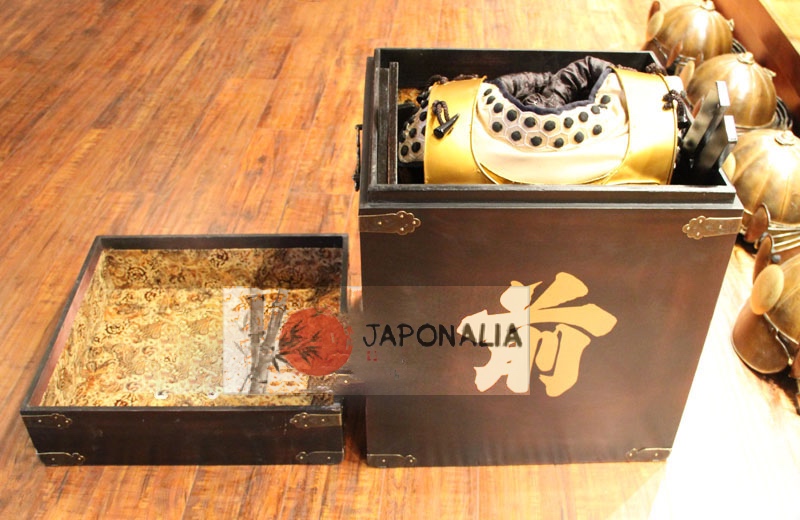 Our Samurai Armor are hand-built, will be some handmade signs, demanding perfect buyers purchase.

Samurai Armor are doing the old retro style, antique to do the old deal done, in order to trace products more time, a sense of history.

Our Armor are taken in kind, but because of the level of shooting, lighting, cameras, monitors and other factors, it is difficult to completely achromatic seller, can not accept any color of the buyers attention: the color can not serve as grounds for return .

Be the first to review “Azuchi-Momoyama Samurai Yoroi” Cancel reply