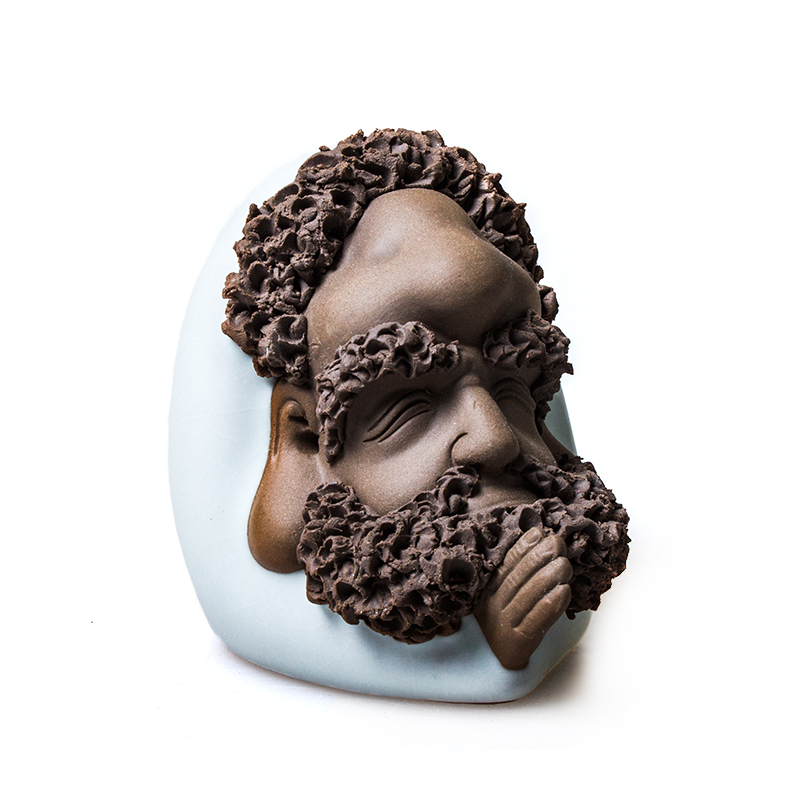 The tea ceremony is the way of the aesthetic feeling of a high tea .

The tea ceremony is also regarded, as a kind of cooking tea art of living a life of tea, as media etiquette,a tea to cultivate one’s way of life

Tea pet, As the name implies:it is the pet which nourished by the tea, mostly fired of purple clay or mud handicrafts ,

before drinking tea or the remaining cup of tea dripping . 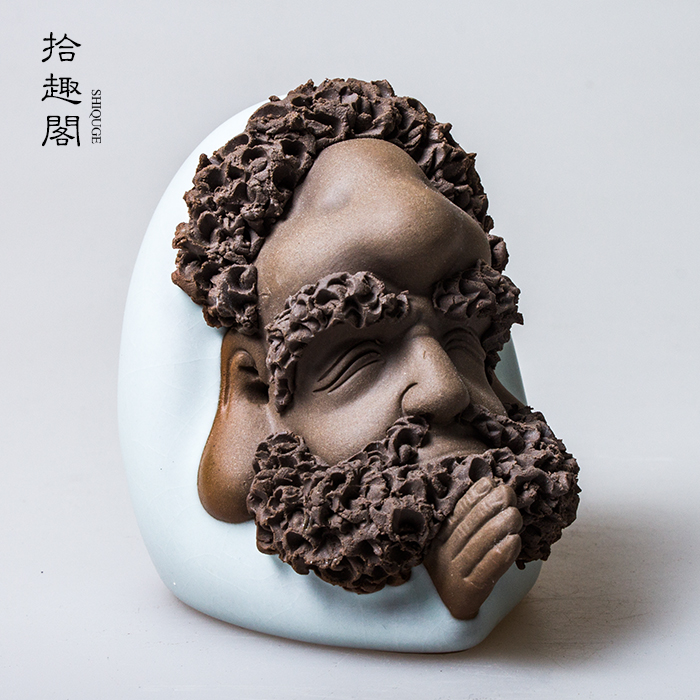 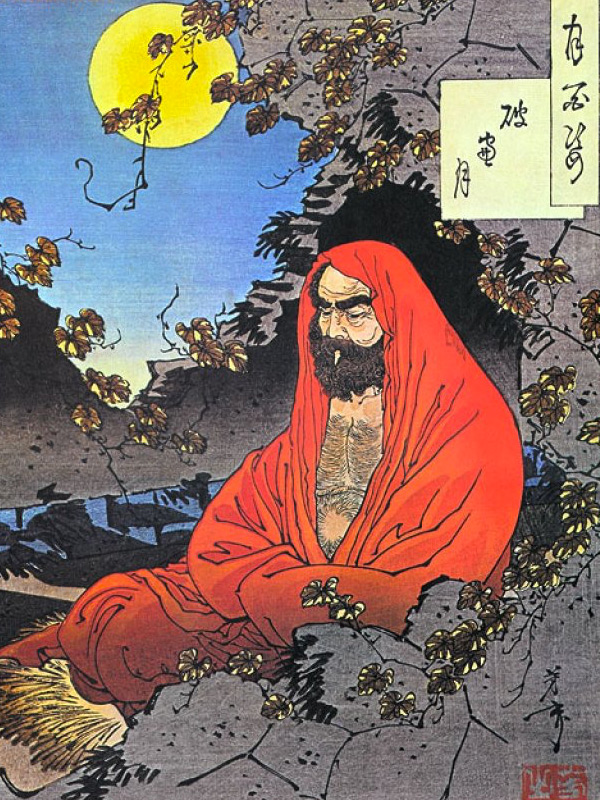 Bodhidharma, also known as Daruma in Japan, was an Indian Buddhist monk,

who is commonly considered the founder of Chan Buddhism in China – later known as Zen in Japan. 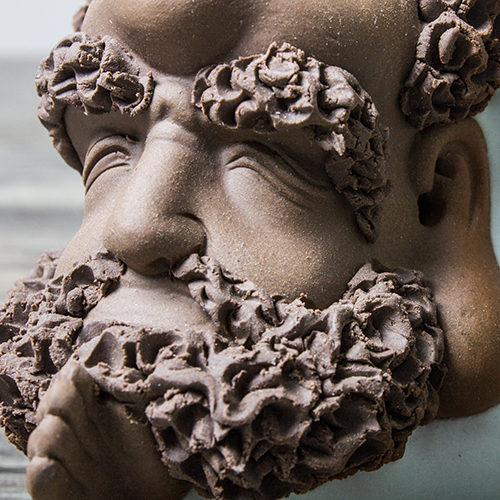 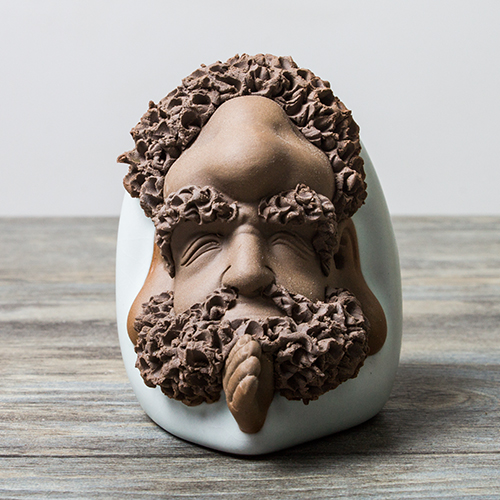 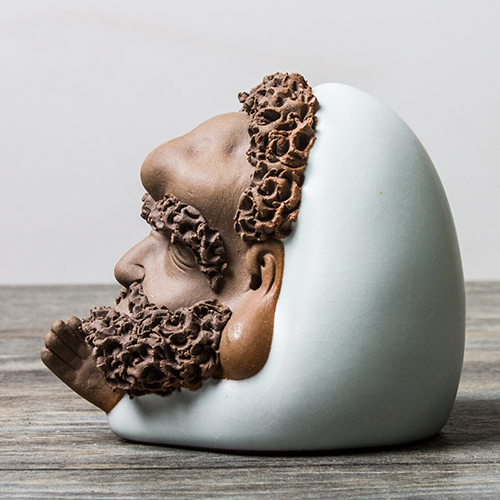 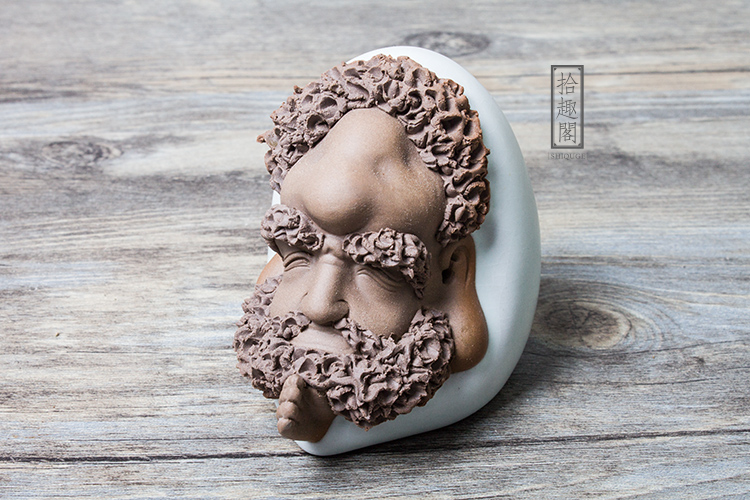 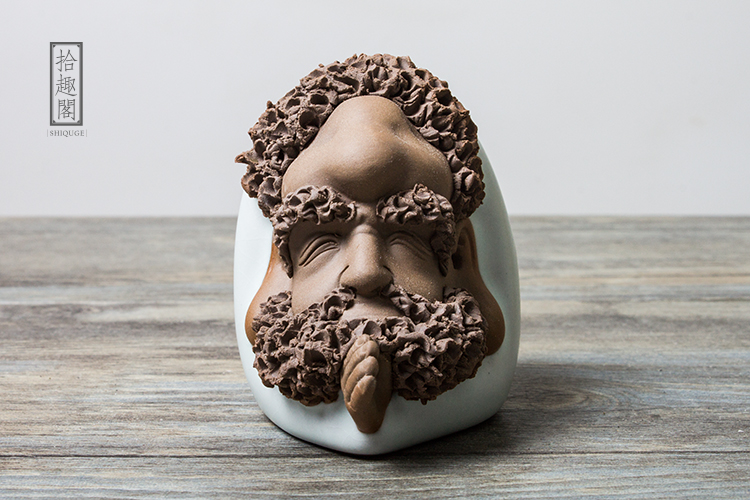 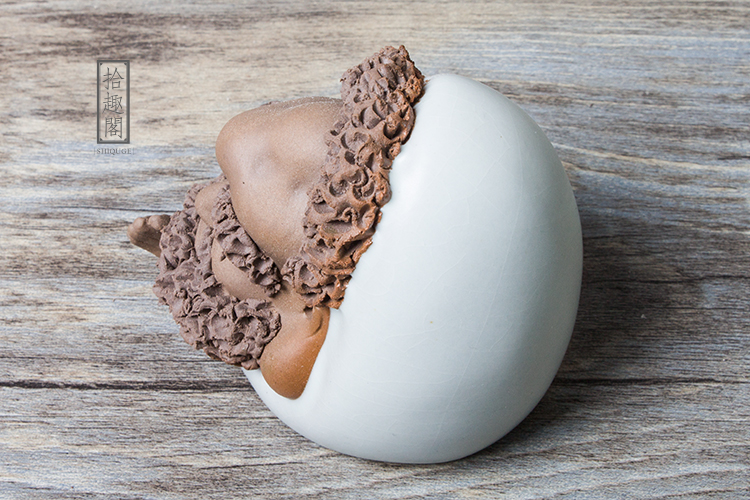 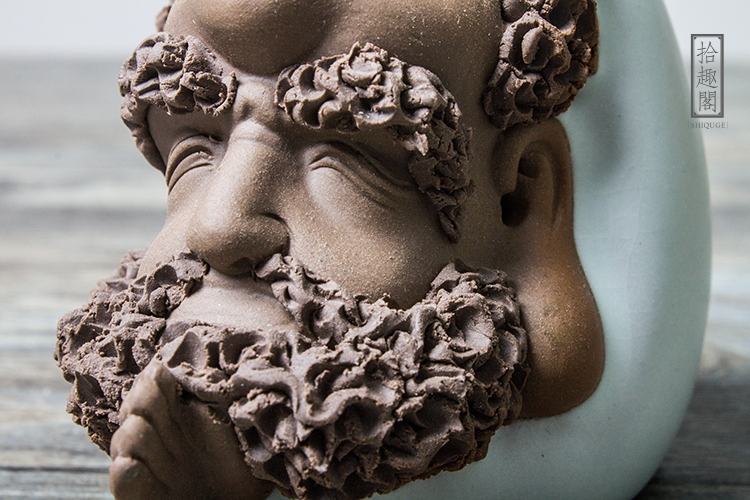 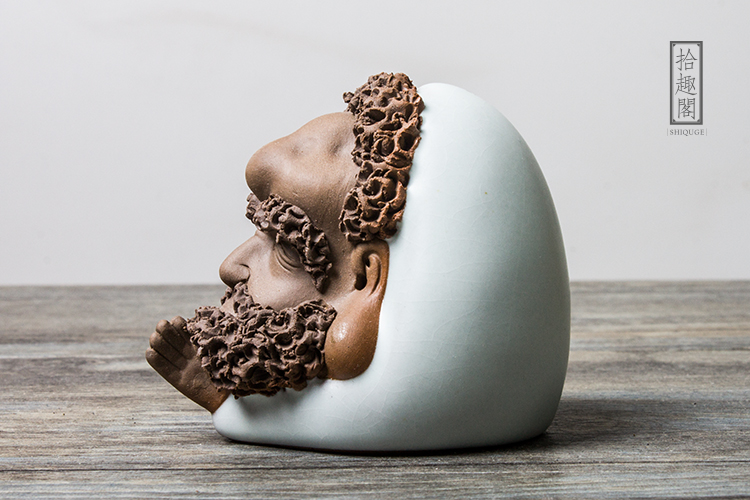