Maeda clan (前田氏, Maeda-shi) was a Japanese samurai clan who occupied most of the Hokuriku region of central Honshū from the end of the Sengoku period through the Meiji restoration of 1868 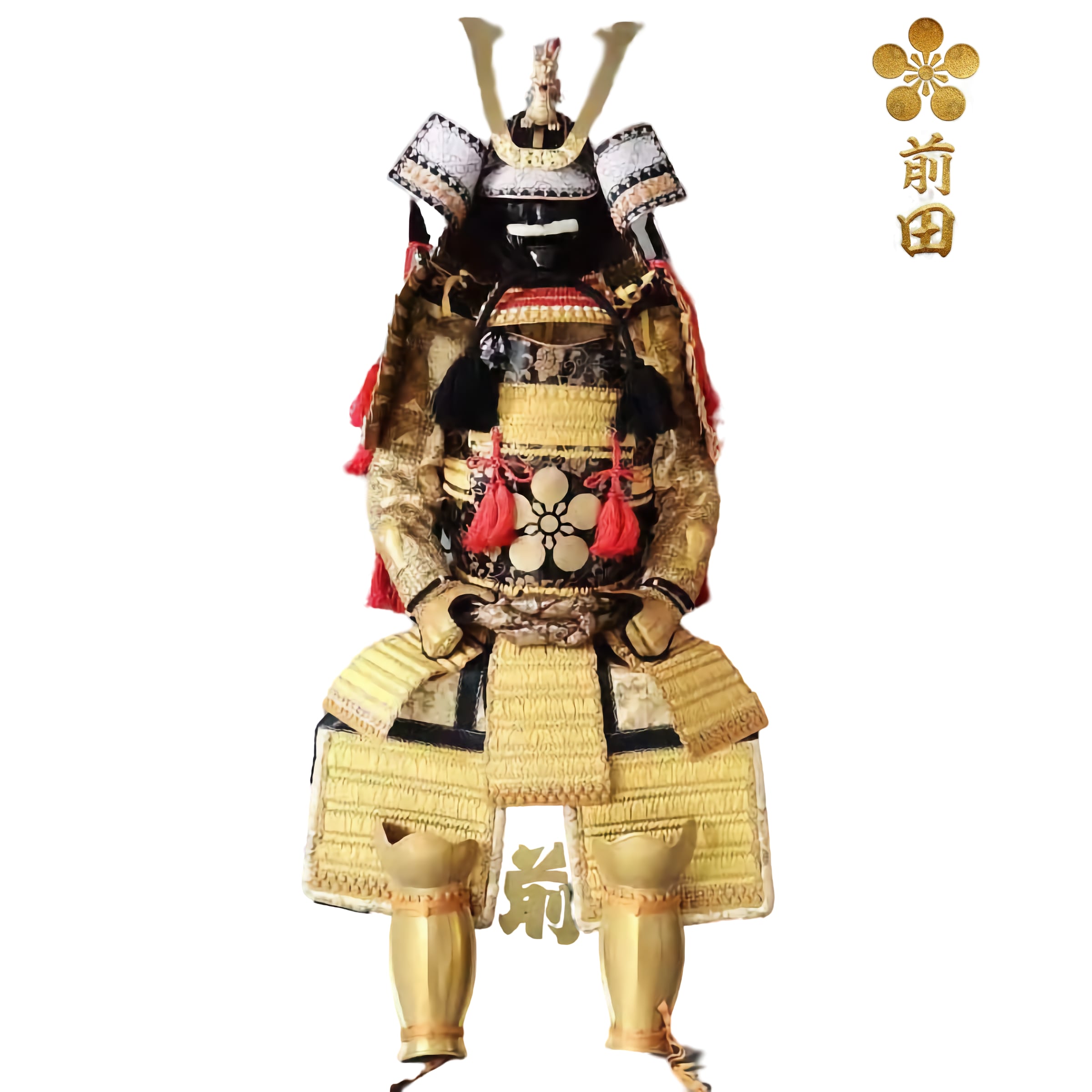 Maeda Toshiie was one of the leading generals under Oda Nobunaga. He began his career as a page, rising through the ranks a member of the akahoro-shū (赤母衣衆), under Nobunaga’s personal command and later became an infantry captain (ashigaru taishō 足軽大将).

Maeda Toshitsune (前田 利常, January 16, 1594 – November 7, 1658) was an early-Edo period Japanese samurai, and the 2nd daimyō of Kaga Domain in the Hokuriku region of Japan, and the 3rd hereditary chieftain of the Maeda clan. Toshitsune was a brother of Maeda Toshinaga and a son of Maeda Toshiie. He was the wealthiest daimyō within the Tokugawa shogunate, and his domain encompassed Etchū, Kaga, and Noto provinces. His childhood name was Saruchiyo (猿千代) later “Inuchiyo” (犬千代). 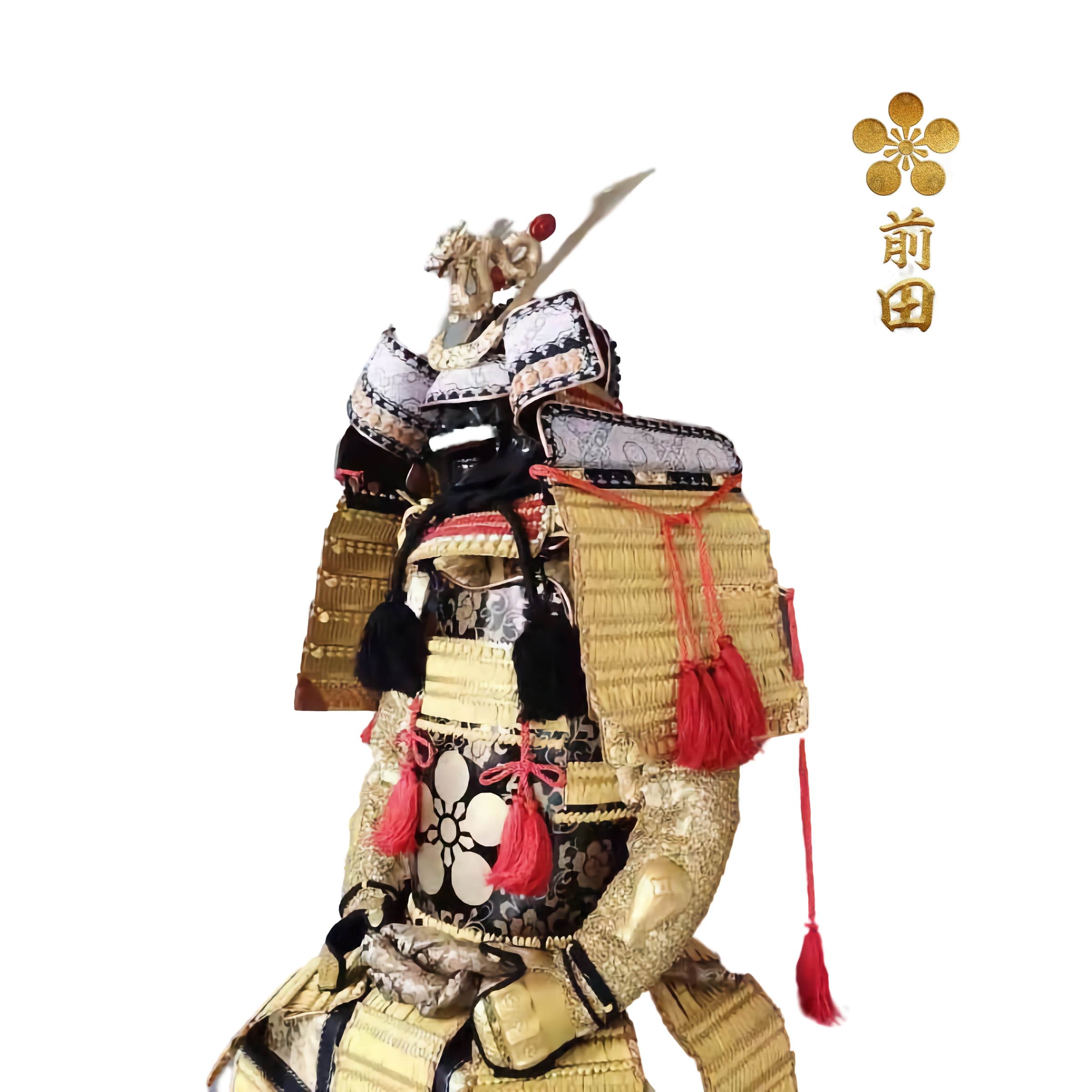 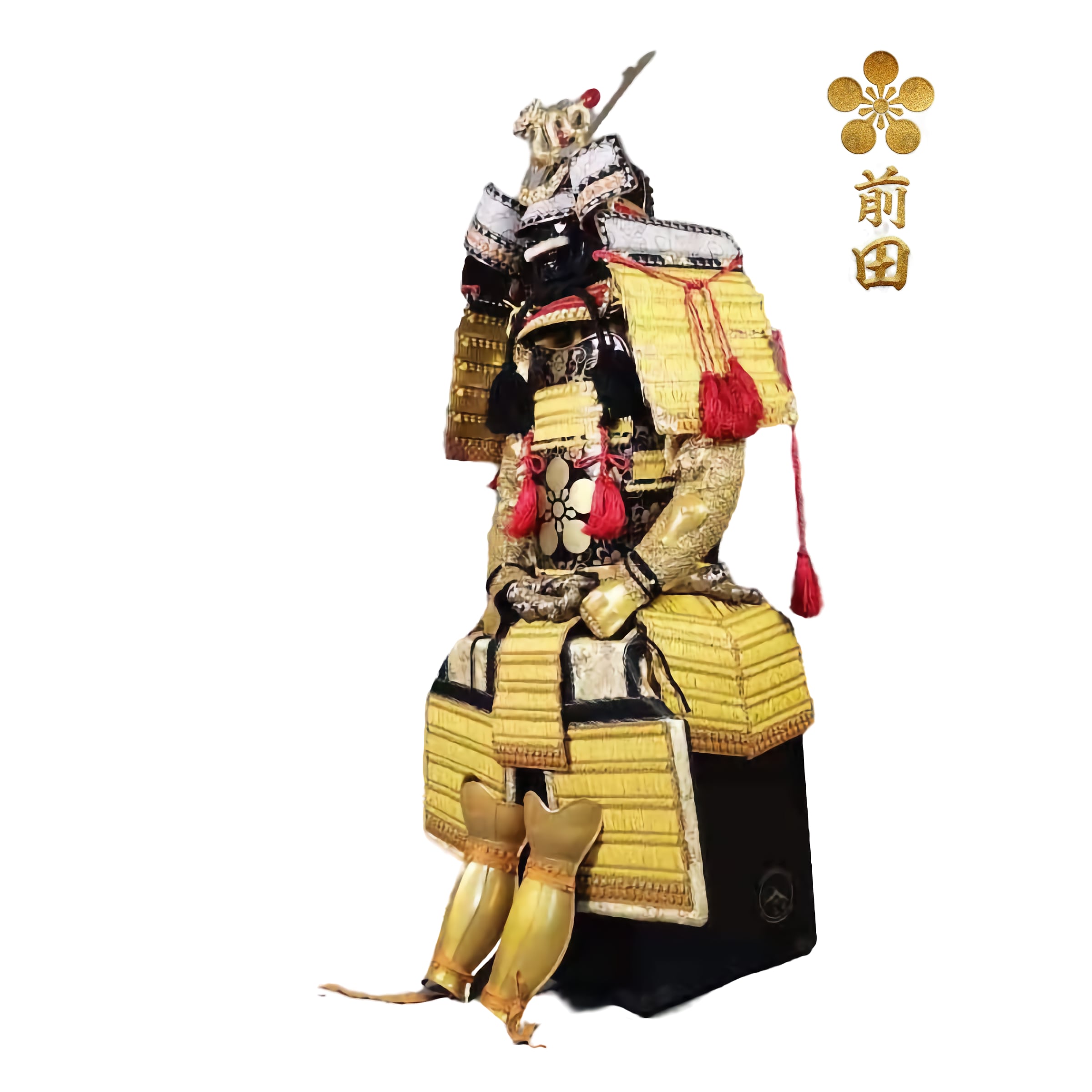 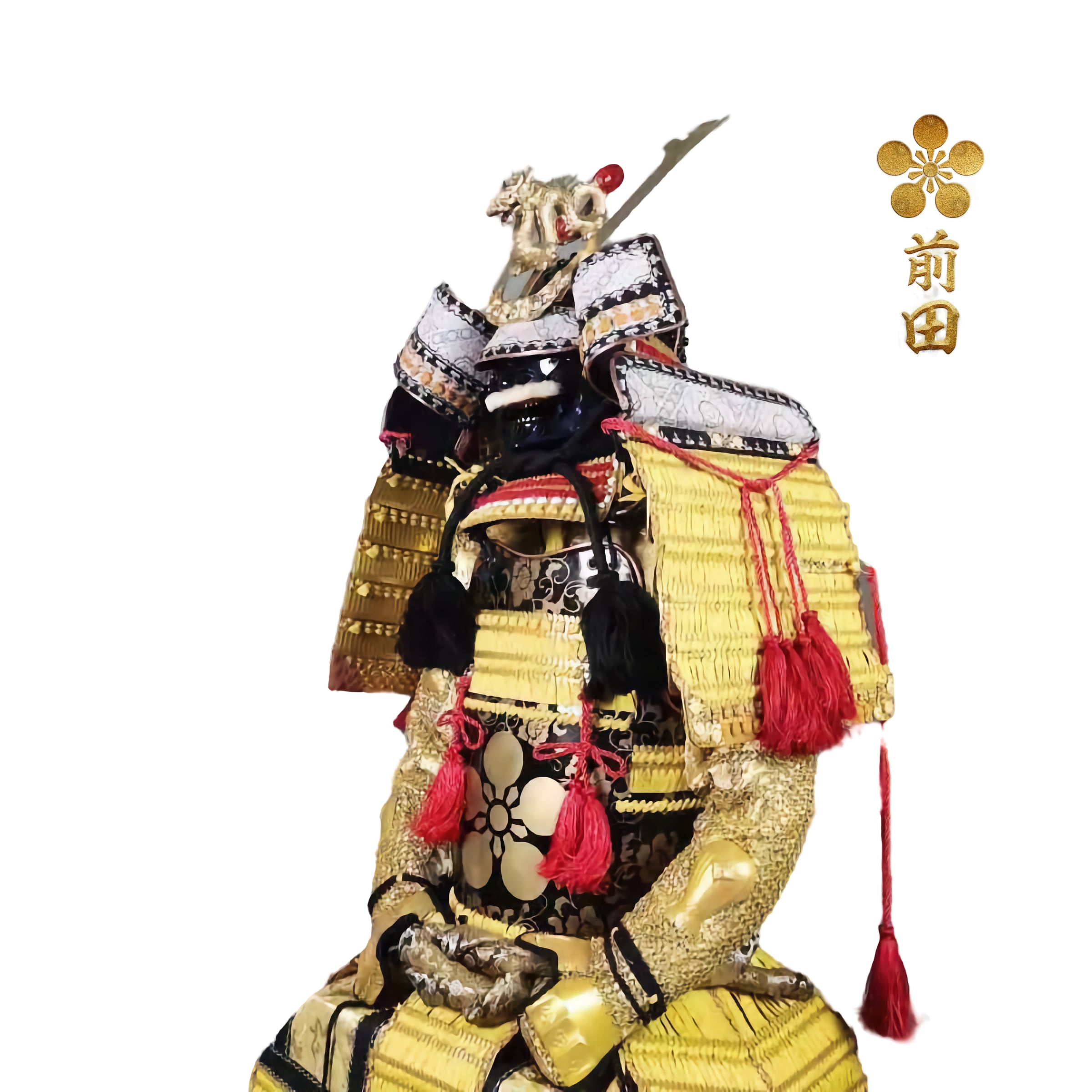 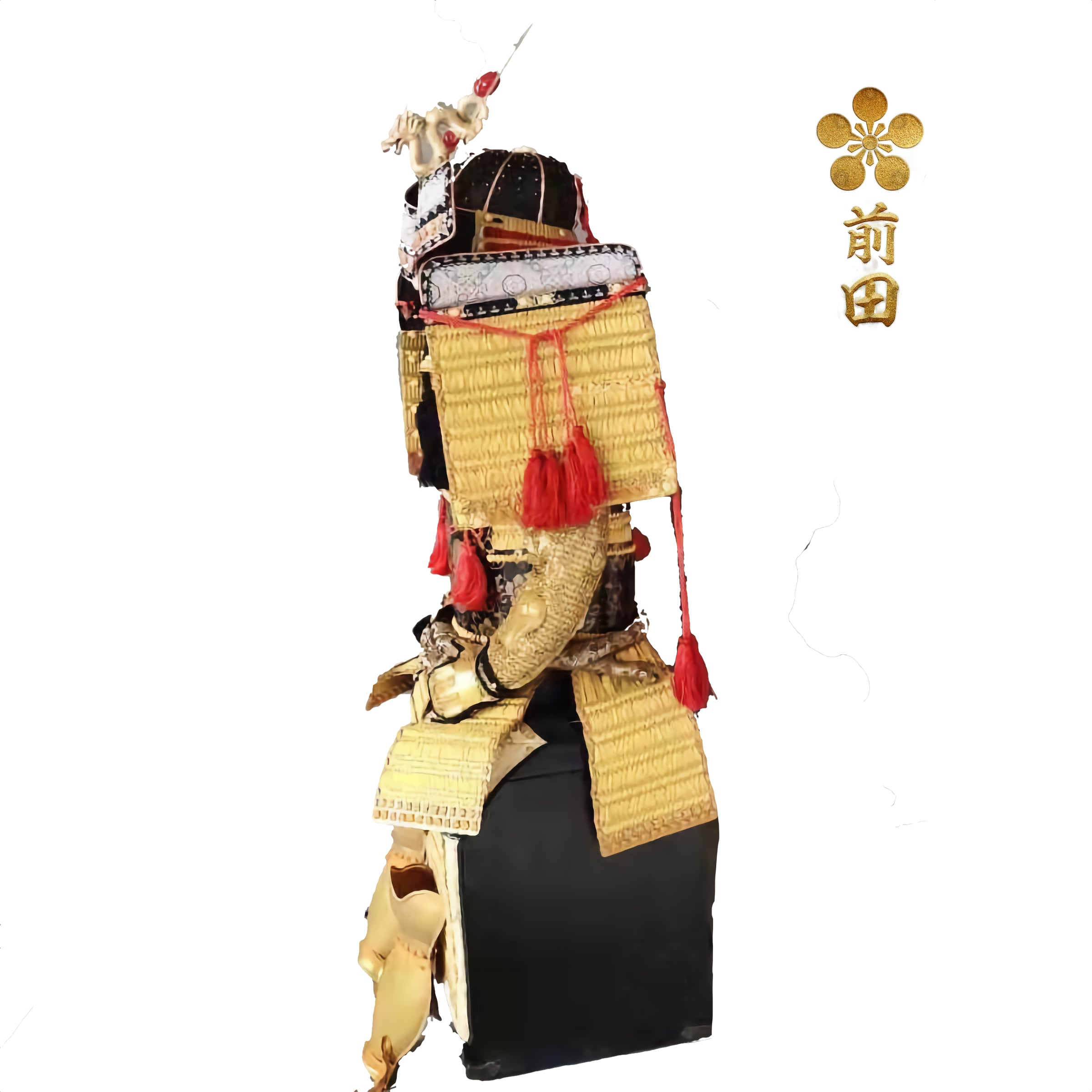 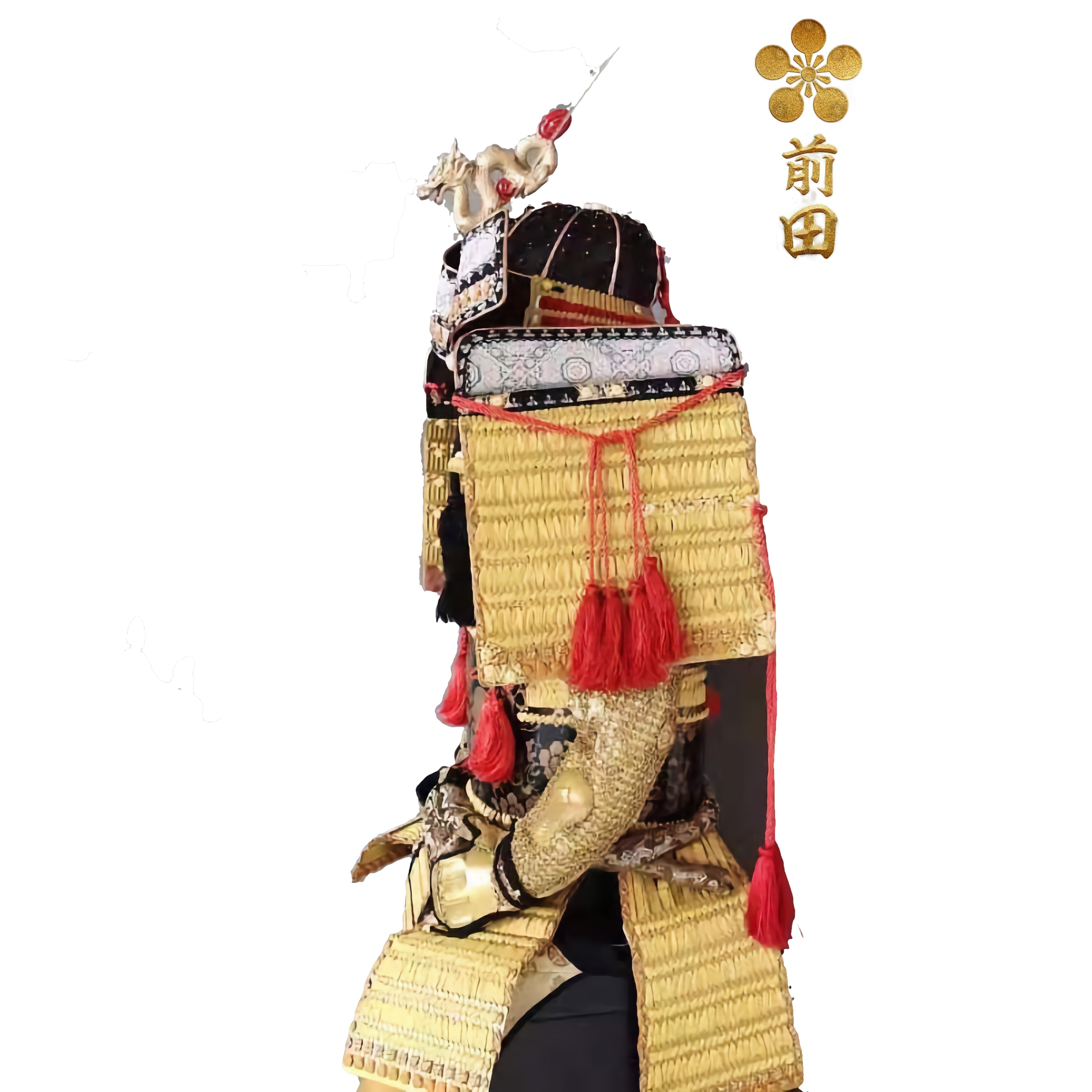 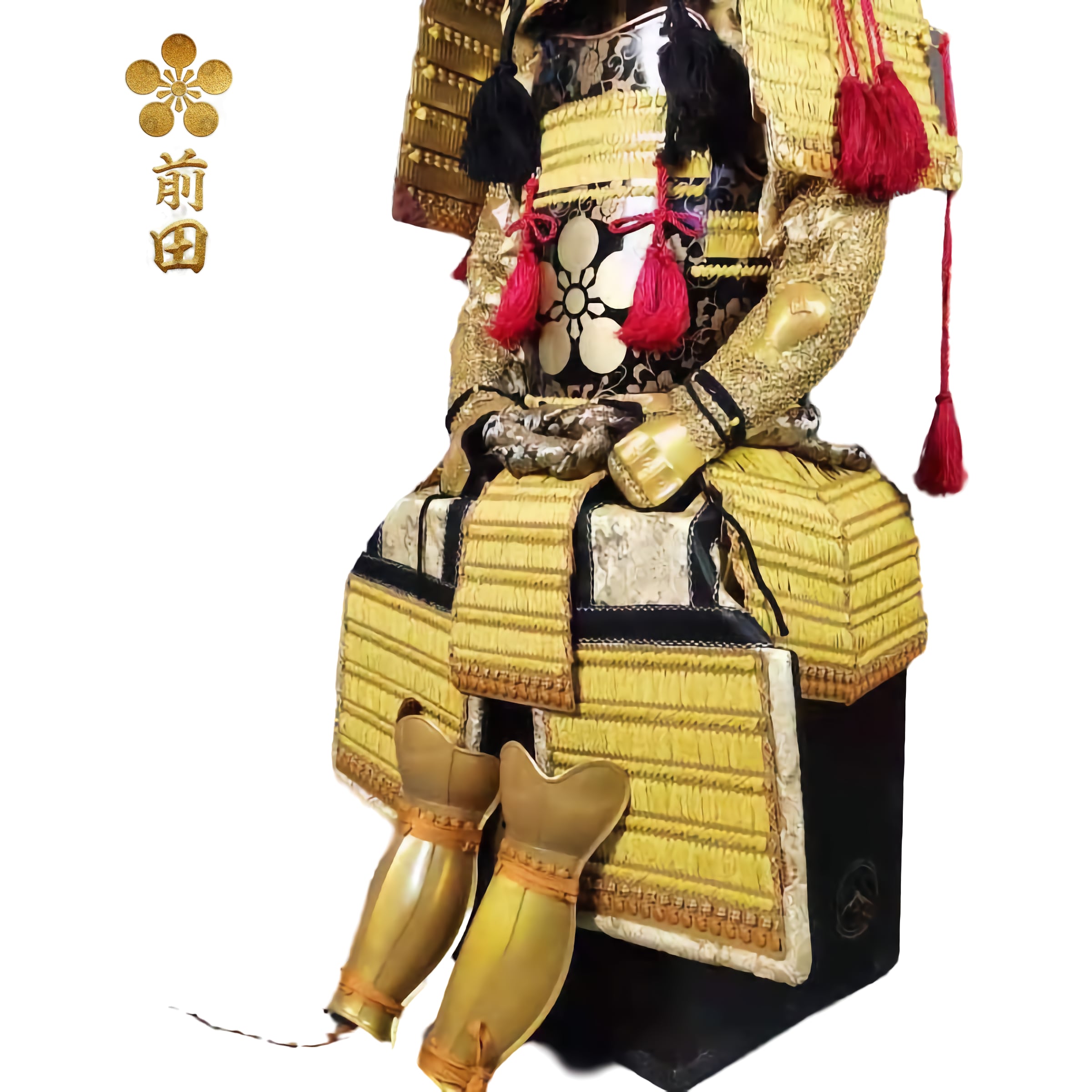 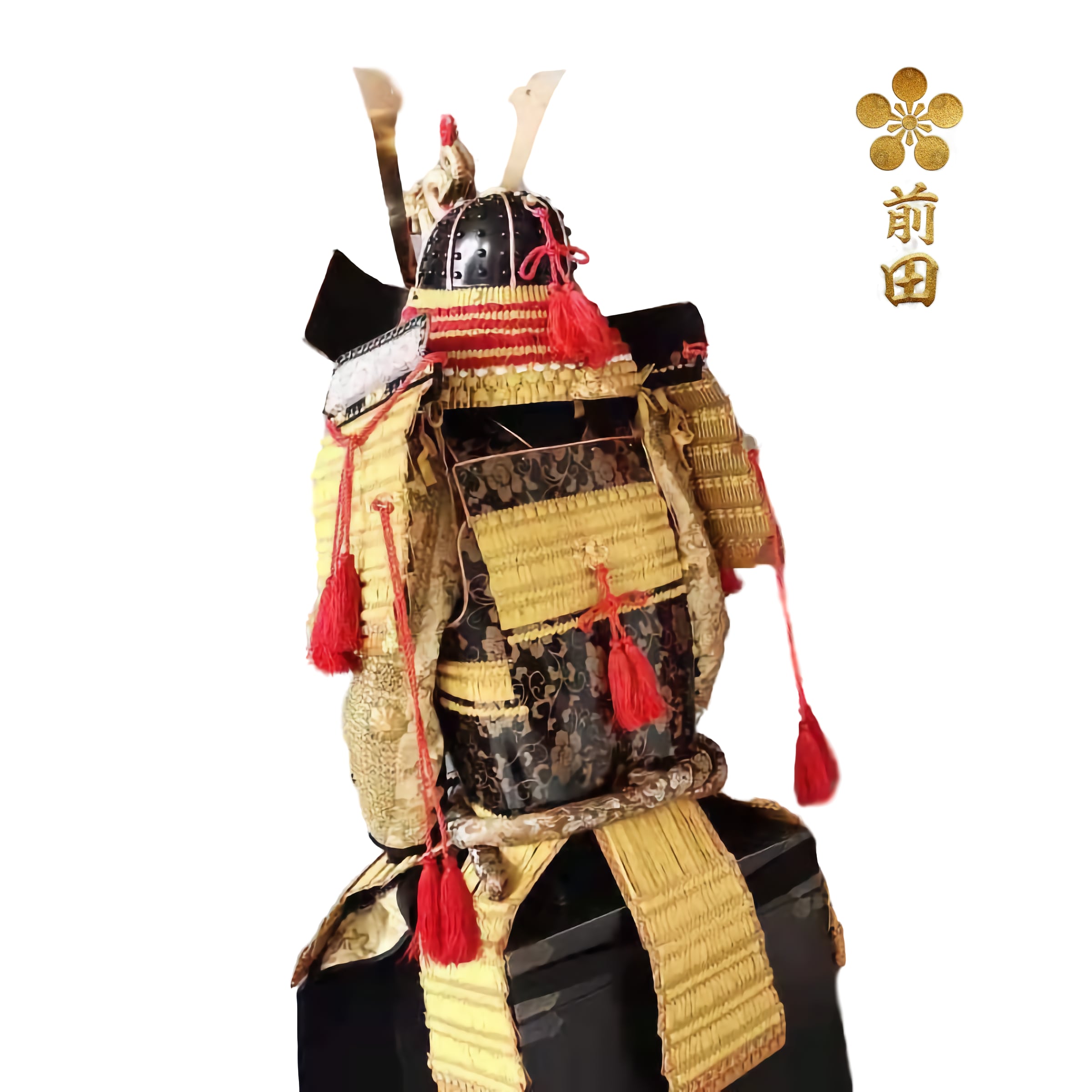 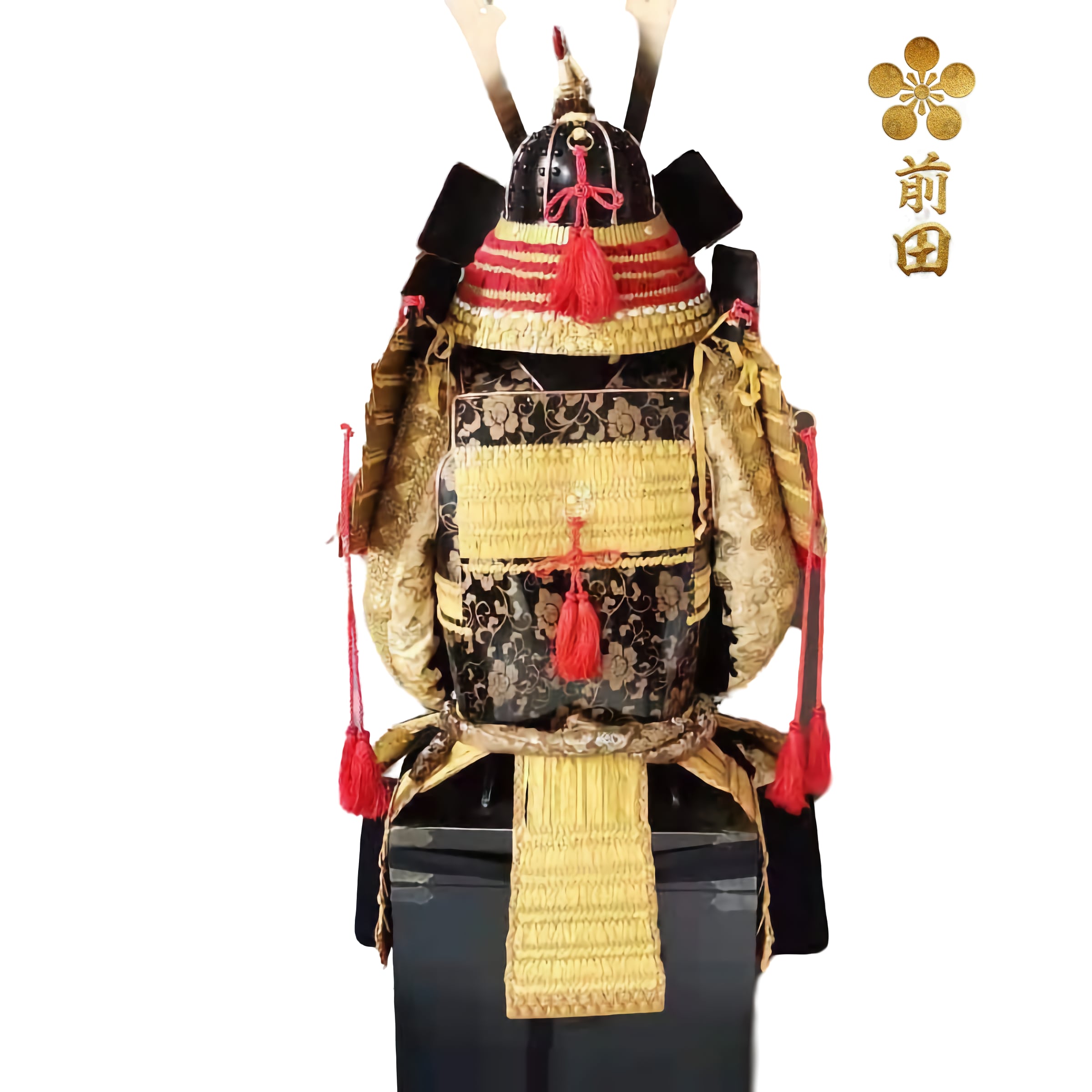