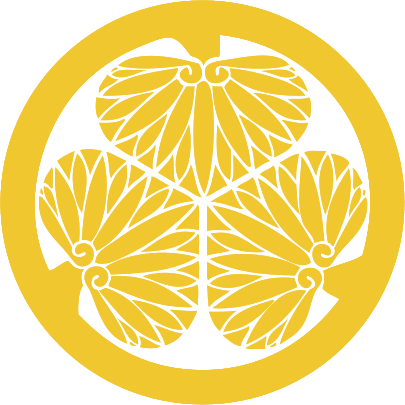 The kabuto is wearable and fully functional. 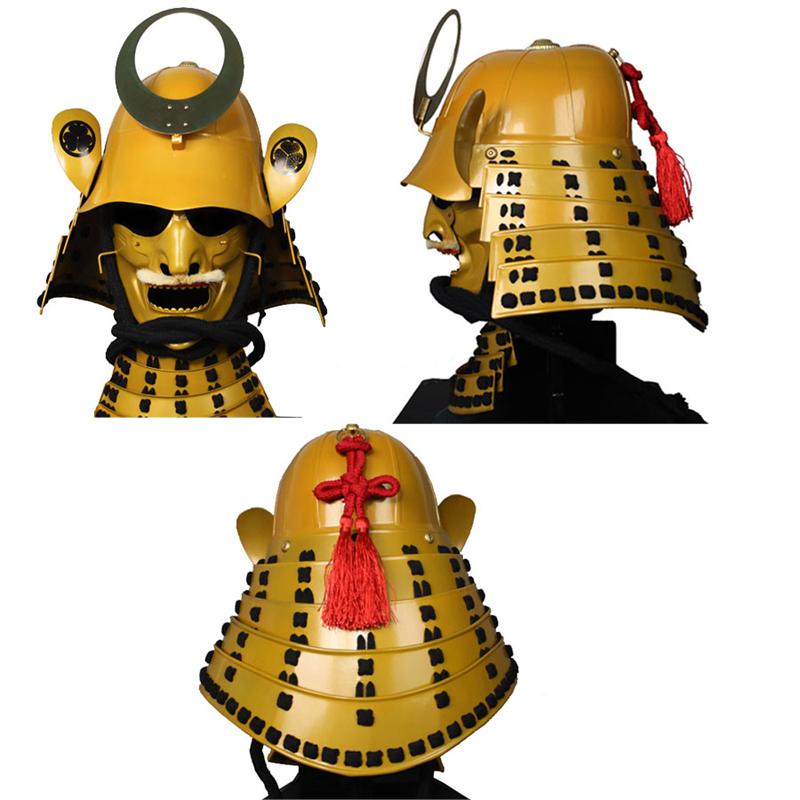 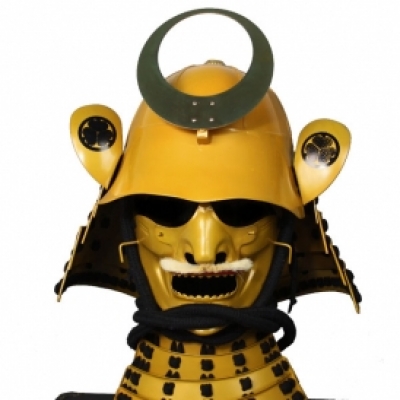 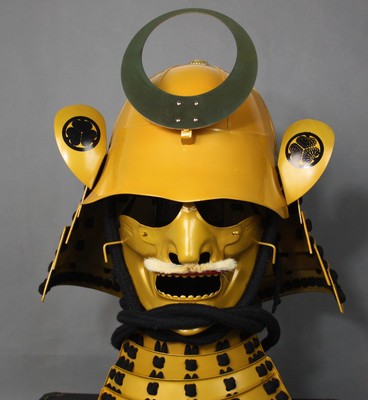 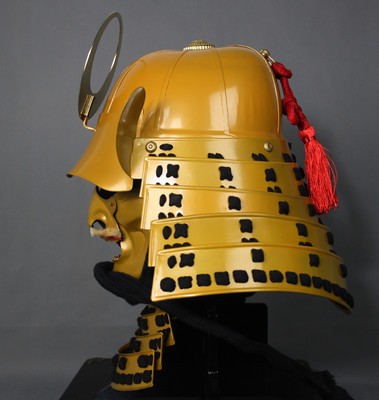 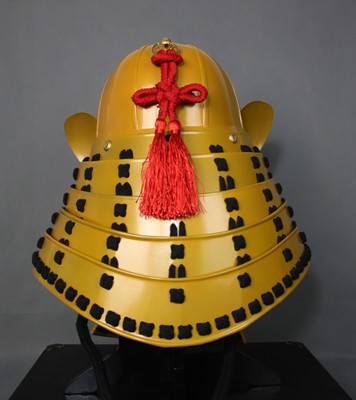 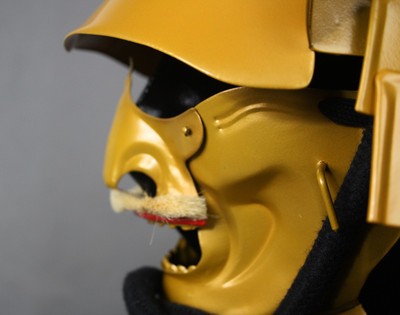