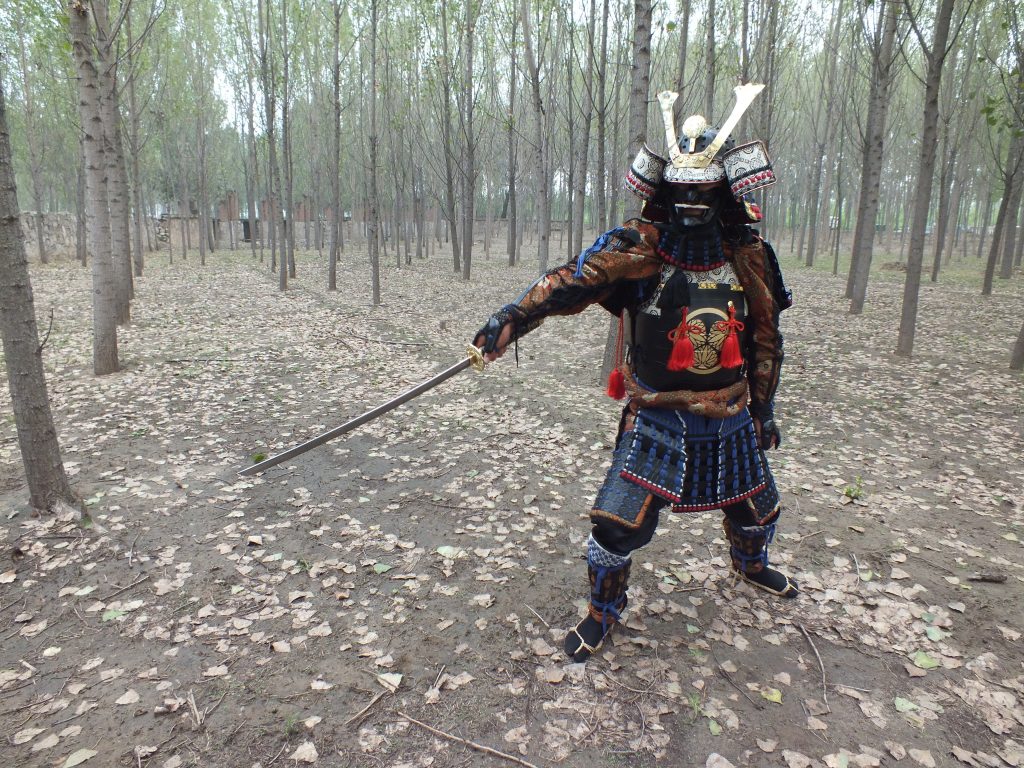 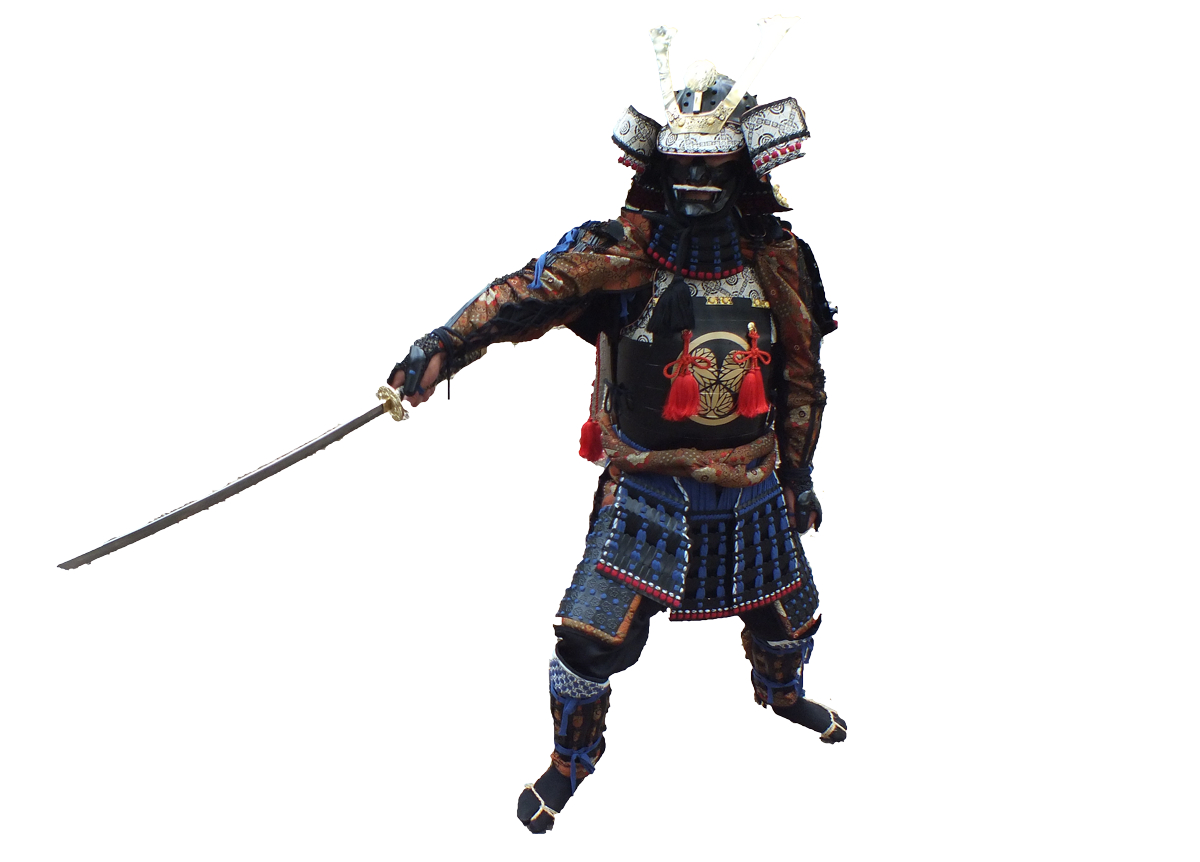 With only five hundred men to his credit, he quickly rose through the ranks becoming a high ranking general loyal to the emperor Go-Daigo during the Nanbokucho Wars.

Kusunoki proved himself as a brilliant tactician and strategist by his cunning defense of two key Loyalist fortresses at Akasaka and Chihaya; which enabled Go-Daigo brief return to power.

Kusunoki, in what would later be viewed as the ultimate act of samurai loyalty, he obediently followed his Emperor’s ill planned strategy,

left his death poem with his young son Masatsura and knowingly marched his army into almost certain death.

Following his death, Masashige name was almost synonymous with a samurai’s undying loyalty.

and his image was again used in World War II war posters to induce the loyalty of Japanese soldiers, sailors and airmen to the Emperor. 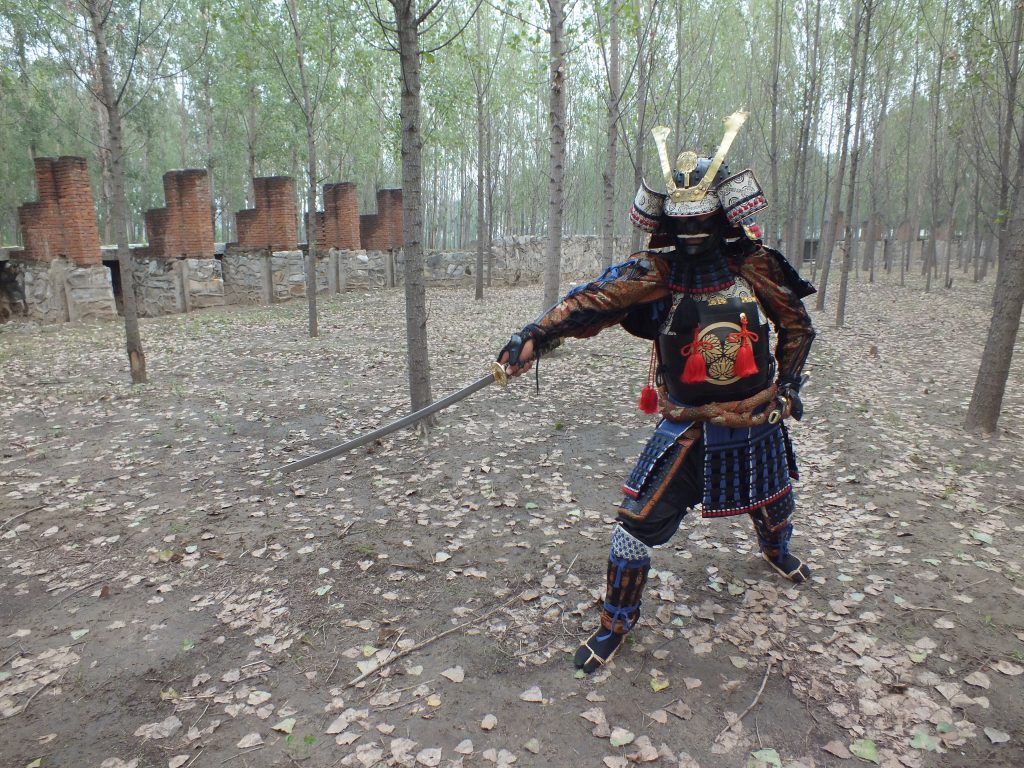 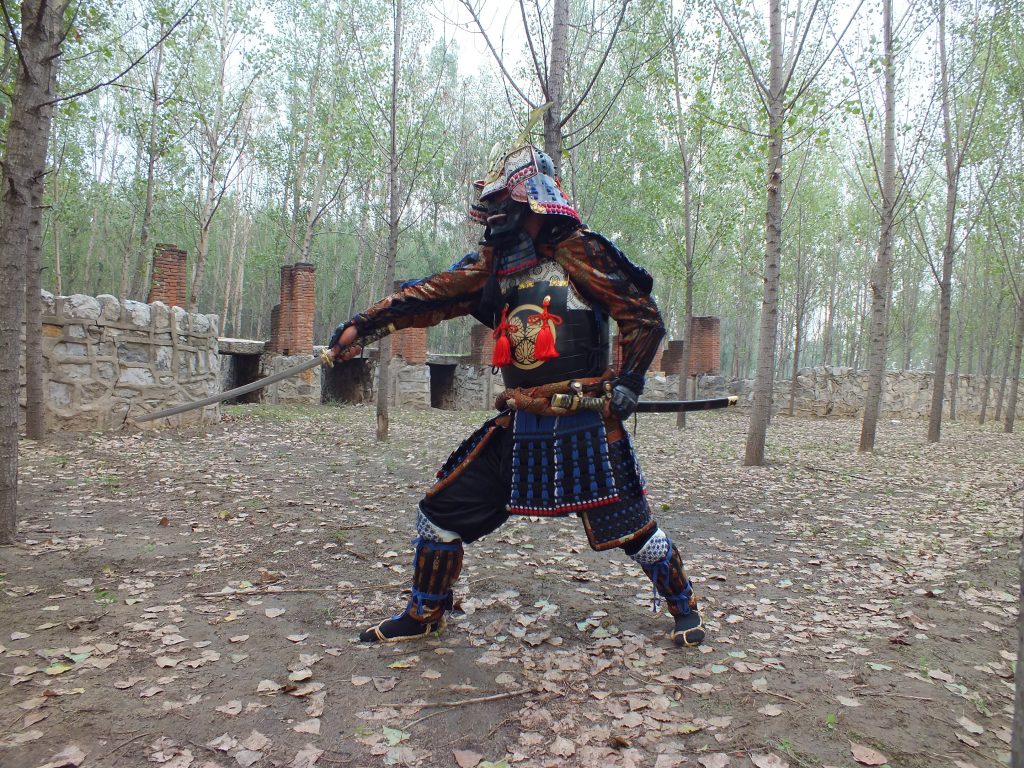 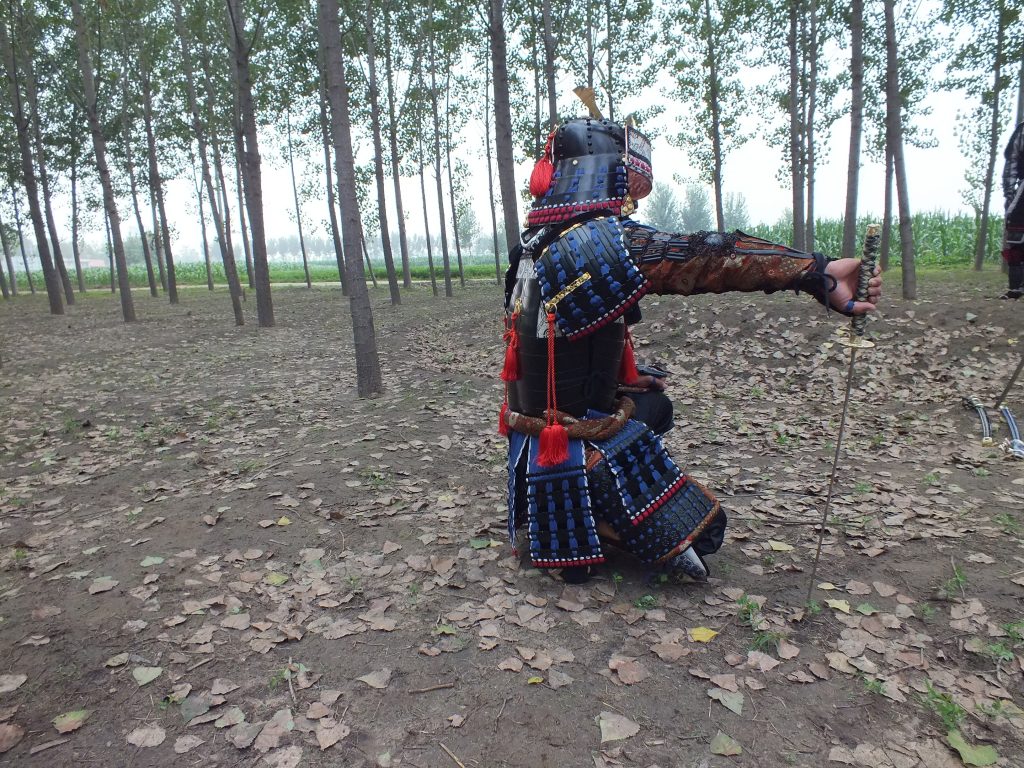 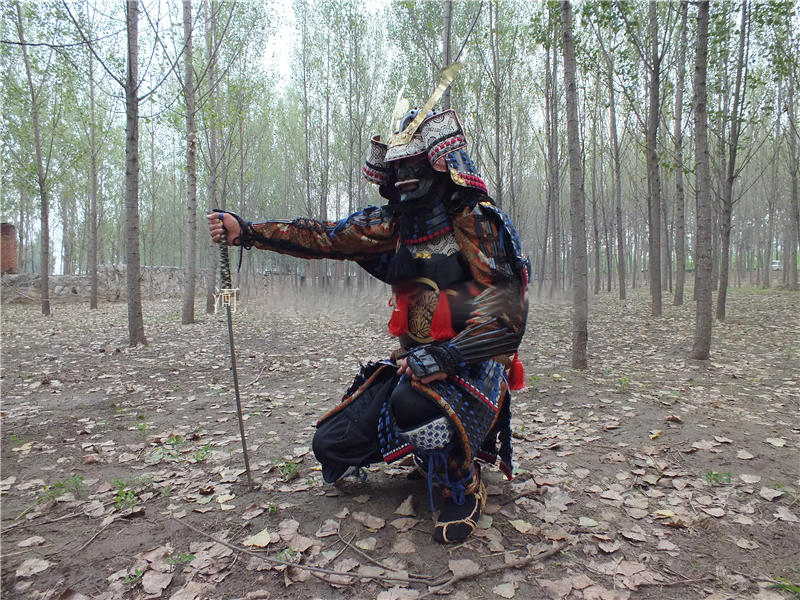 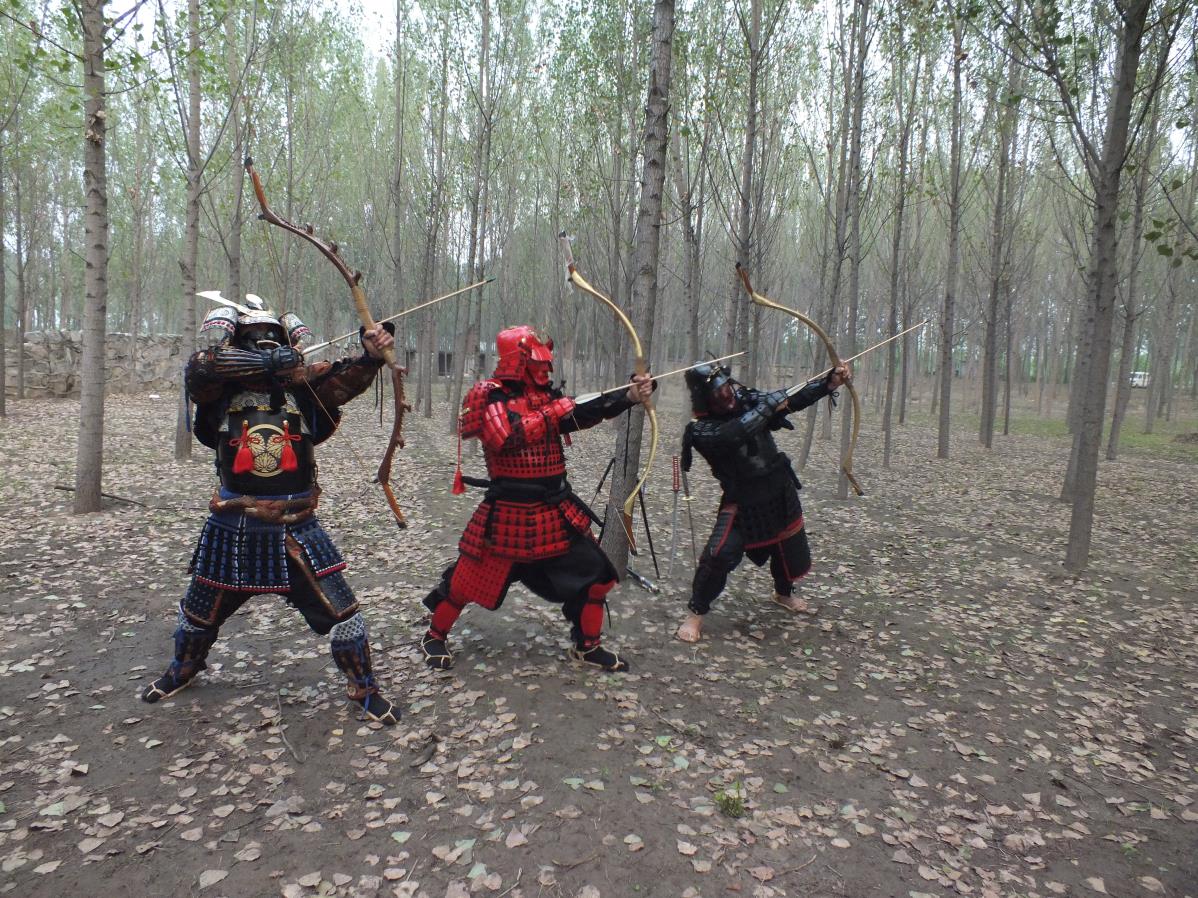 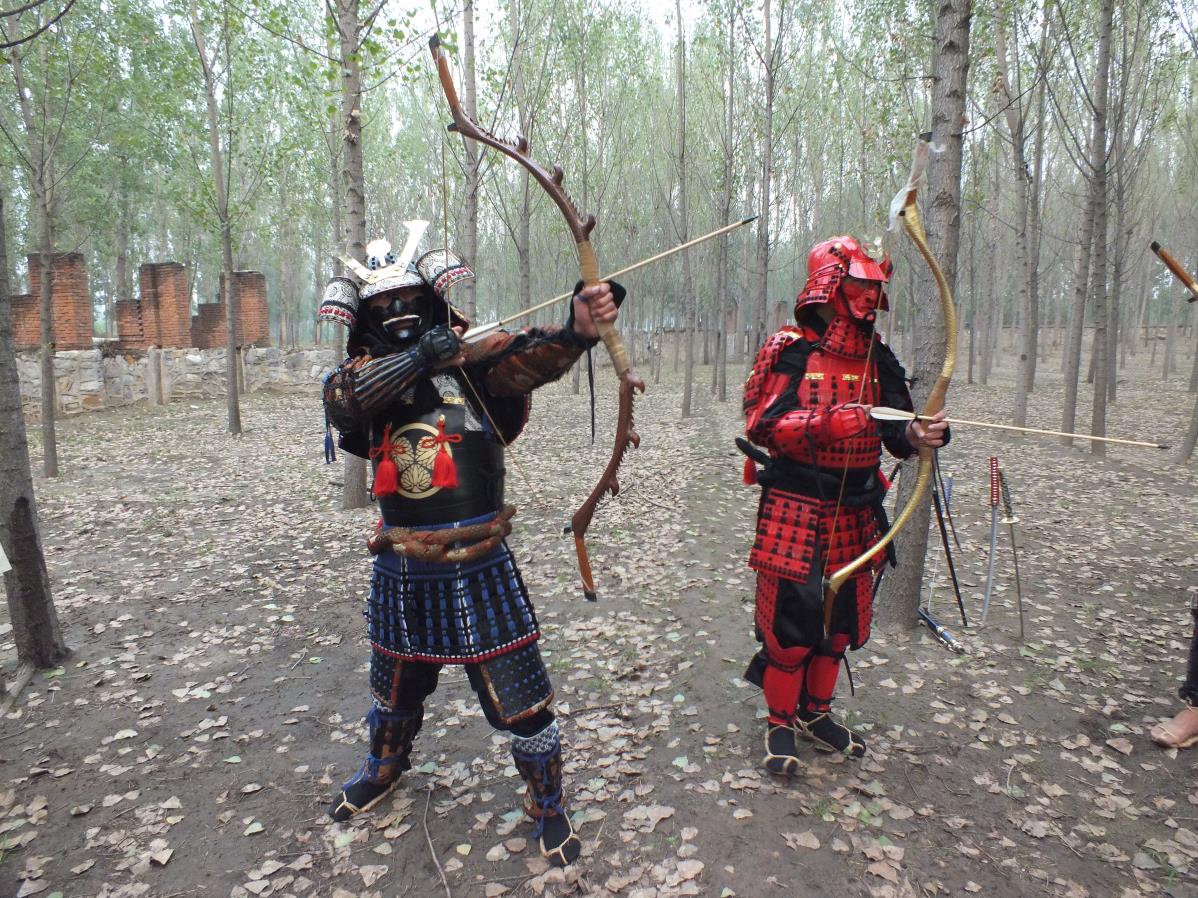 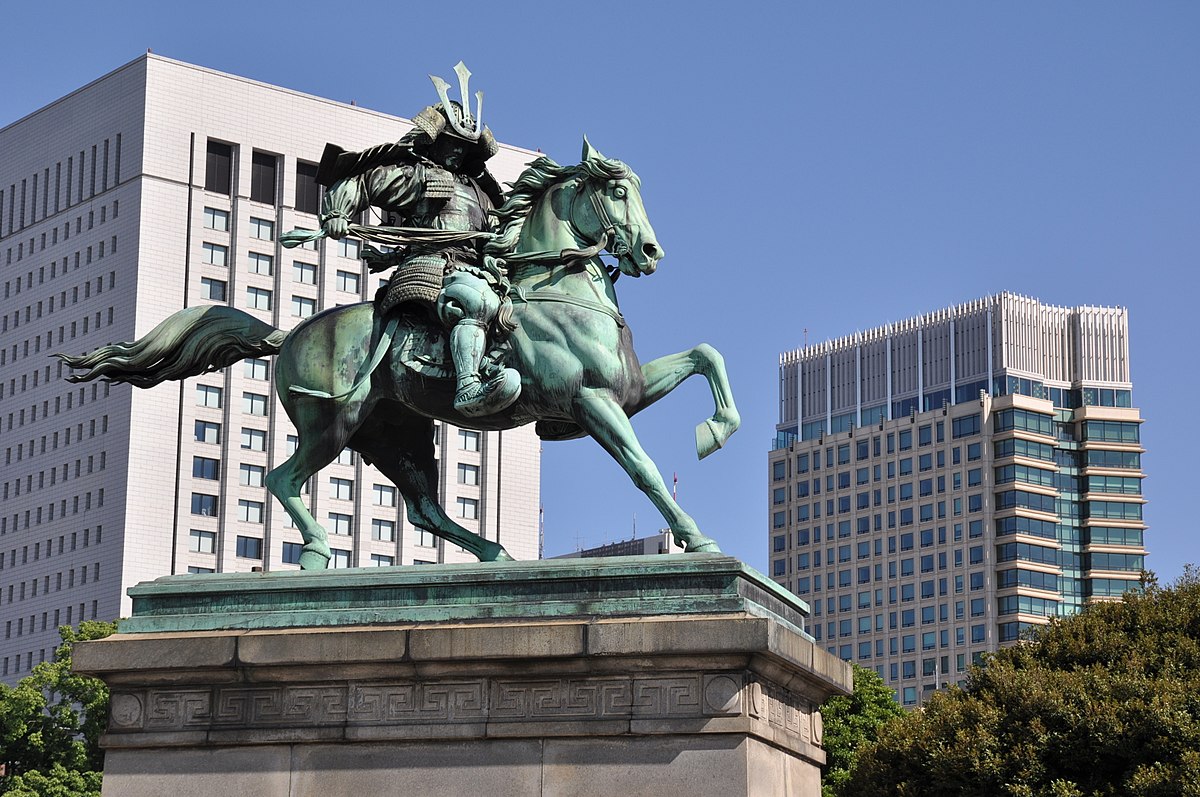