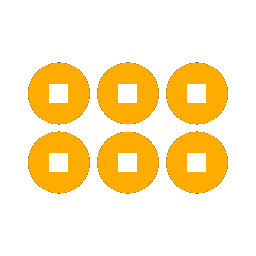 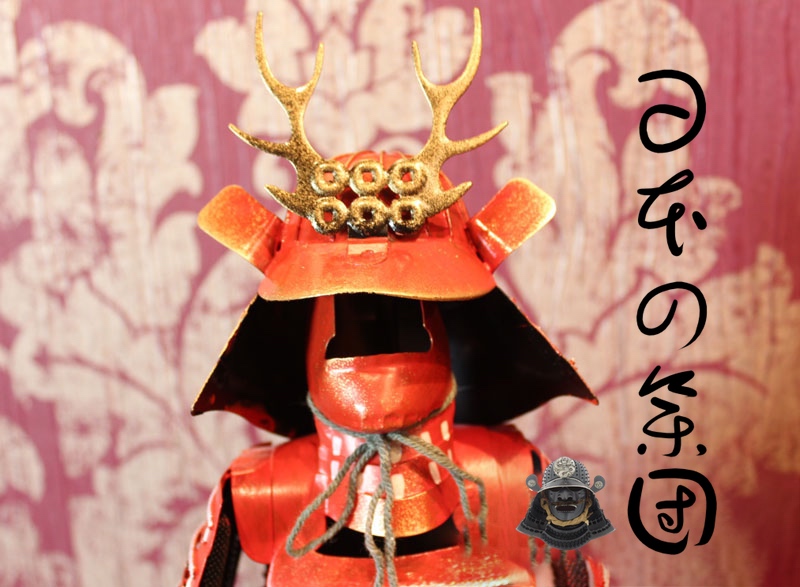 These coins are believed to be needed to cross the river of the underworld. By using this crest, Yukimura Sanada wanted to show he was never afraid of death during battle. 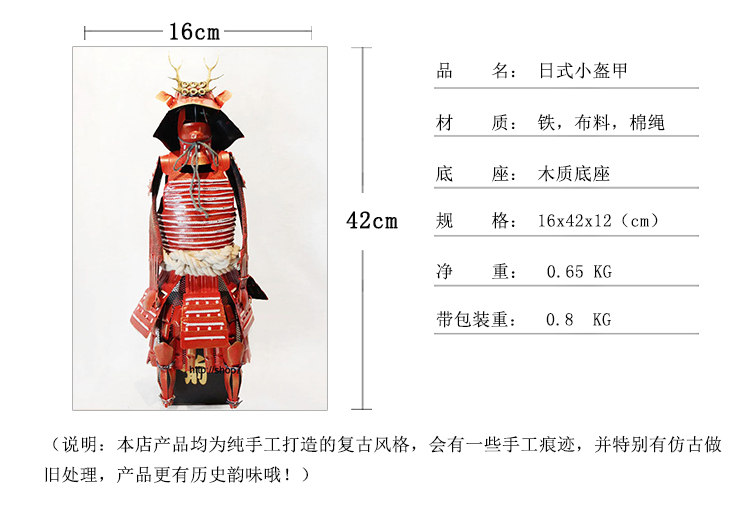 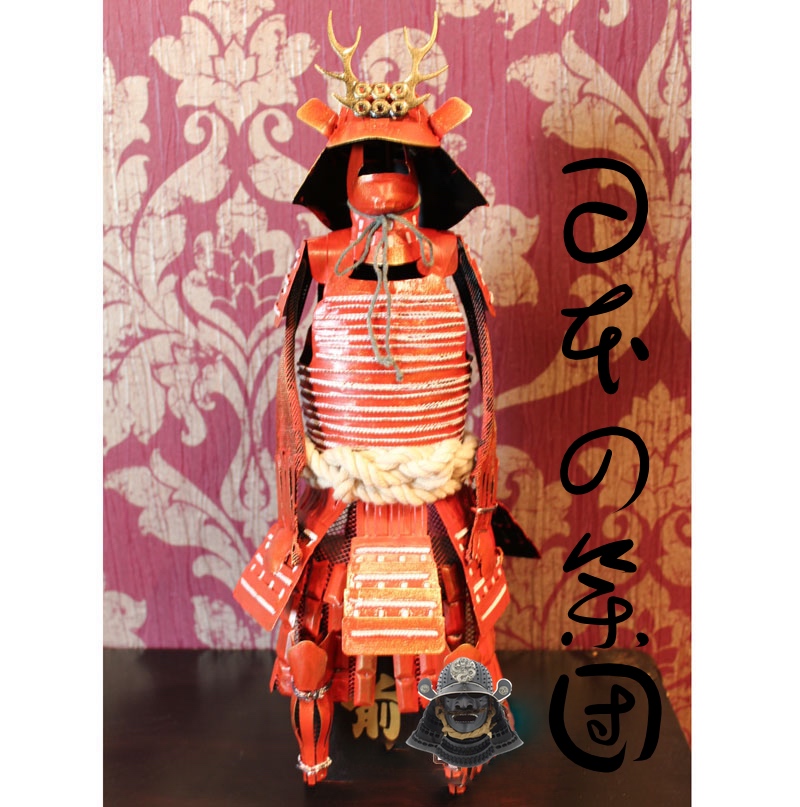 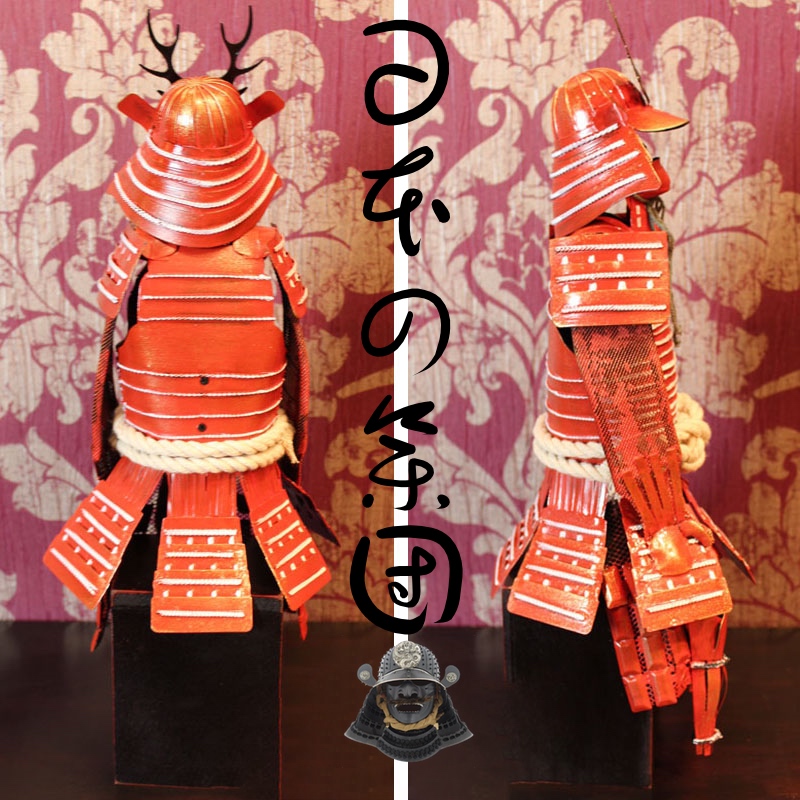 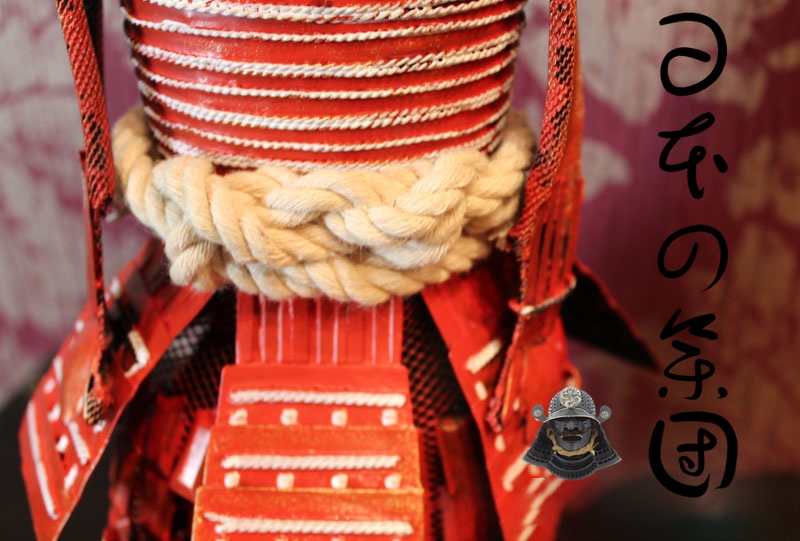 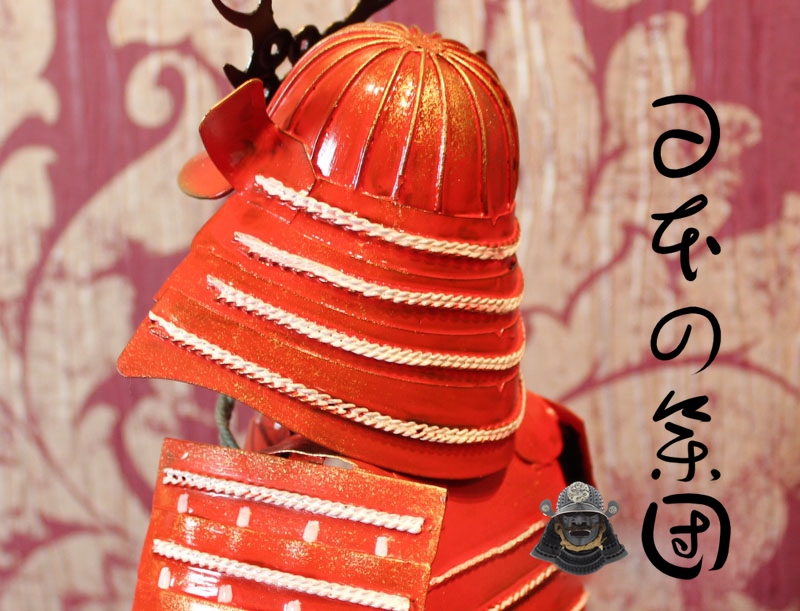 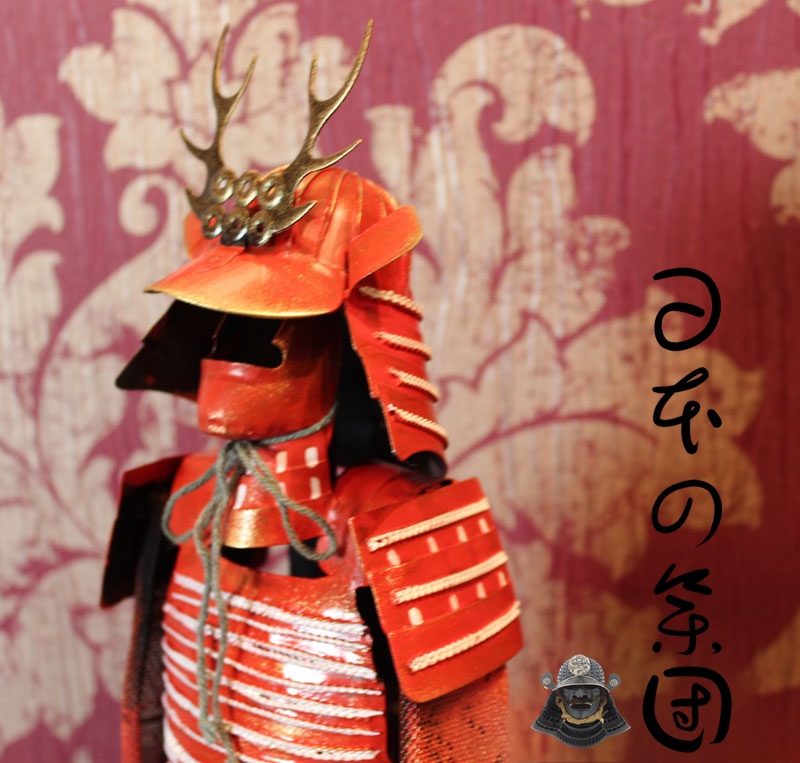 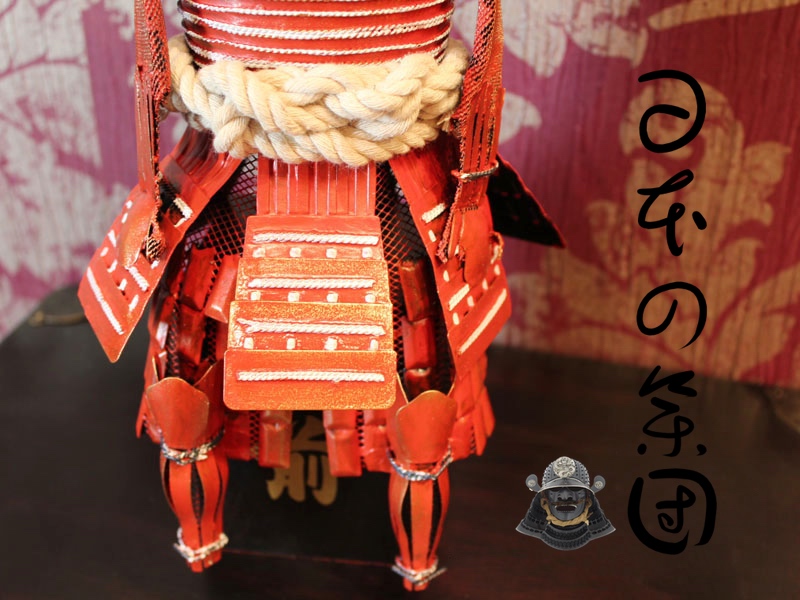 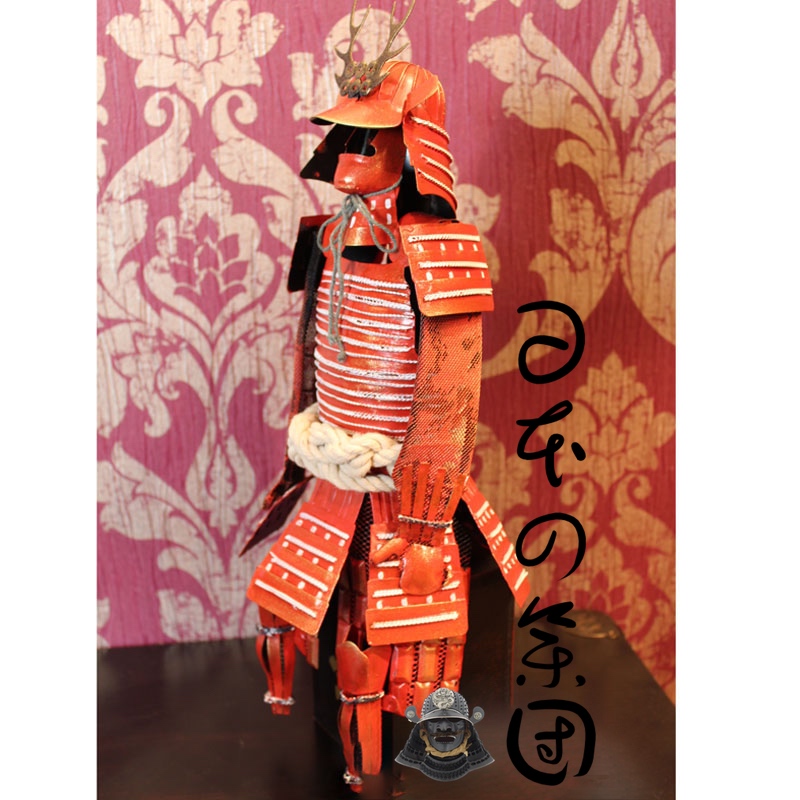 The Sanada had traditionally been vassals of the Takeda clan.

At the death of the great Takeda Shingen, his son Katsuyori could not cope with the push of Nobunaga and the clan ended up falling apart.

When the Takeda disappeared from the map, Sanada Masayuki, leader of the Sanada clan, had no choice but to submit to Tokugawa Ieyasu in 1586.

But the Sanada did not accept this change very willingly, and the family ended up dividing. The eldest son, Nobuyoshi, went to serve the Tokugawa and would make fortune under his protection.

The boy, Yukimura, opted for the opposite side. His loyalty was with the Toyotomi, first with Hideyoshi and later with his son Hideyori.

This obstinate devotion to the Toyotomi house would be a constant in his life. 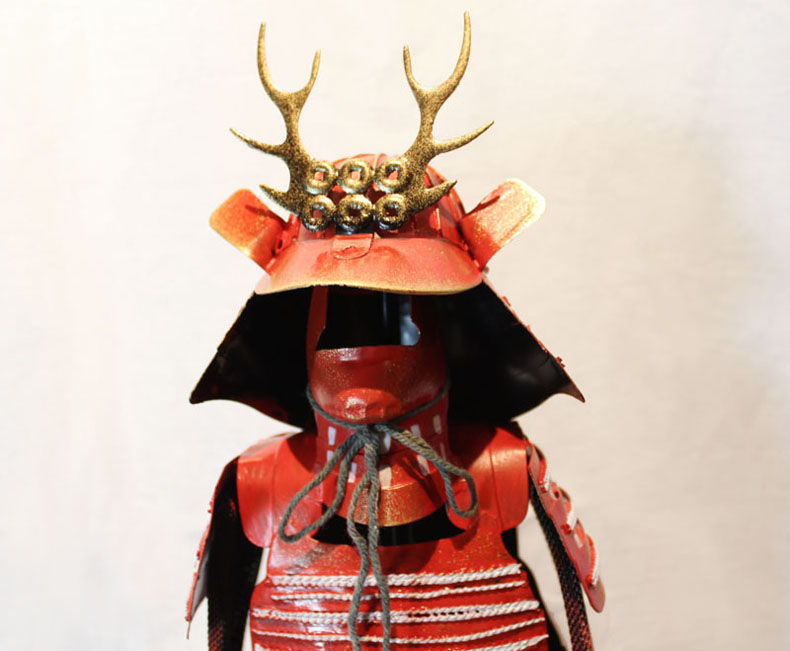 As early as 1585, Ieyasu had attempted to assault his Ueda castle, in the province of Shinano, with unfortunate results.

Toyotomi Hideyoshi, practically the master and lord of Japan at that time, came to put peace, mediating in favor of the Sanada, and the hosts of Ieyasu had to return home with their tails between their legs.

The expedition of conquest had ended in a resounding failure. As a result, from that moment the fate of the young Yukimura would be linked forever to the Toyotomi.

After that first battle of Ueda, Yukimura married the daughter of Otani Yoshitsugu, one of the Taiko’s trusted men.

That is how alliances were forged in feudal Japan, by marriage. 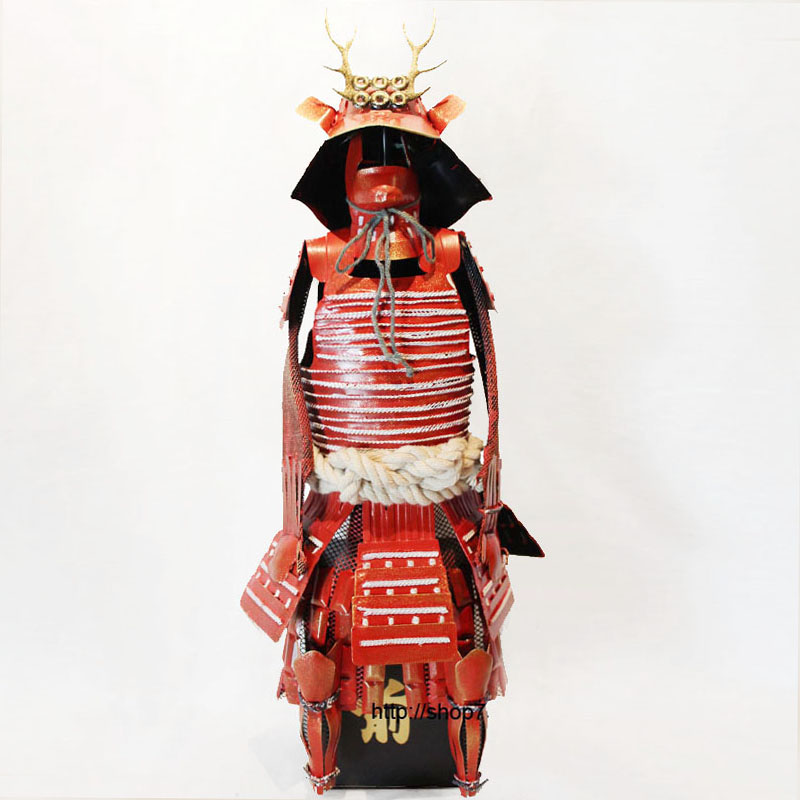 But the happy fortress still had a lot of war to give, much to Ieyasu’s disgrace. In 1600, in the prolegomena of Sekigahara,

with the entire country on the warpath and the armies of both sides advancing by forced marches to meet each other, Ueda would again be a stone in the way of the Tokugawa.

This time for the son of Ieyasu (and future second shogun of his dynasty), Hidetada. In principle, the entire Sanada clan was on the Eastern side in that campaign.

But the old loyalties throw a lot and, when mermaid songs began to arrive from the Toyotomi camp, Yukimura and his father Masayuki ended up being convinced.

They left the Tokugawa ranks and locked themselves in their native castle, prepared not to give a handful of land to the armies of Ieyasu 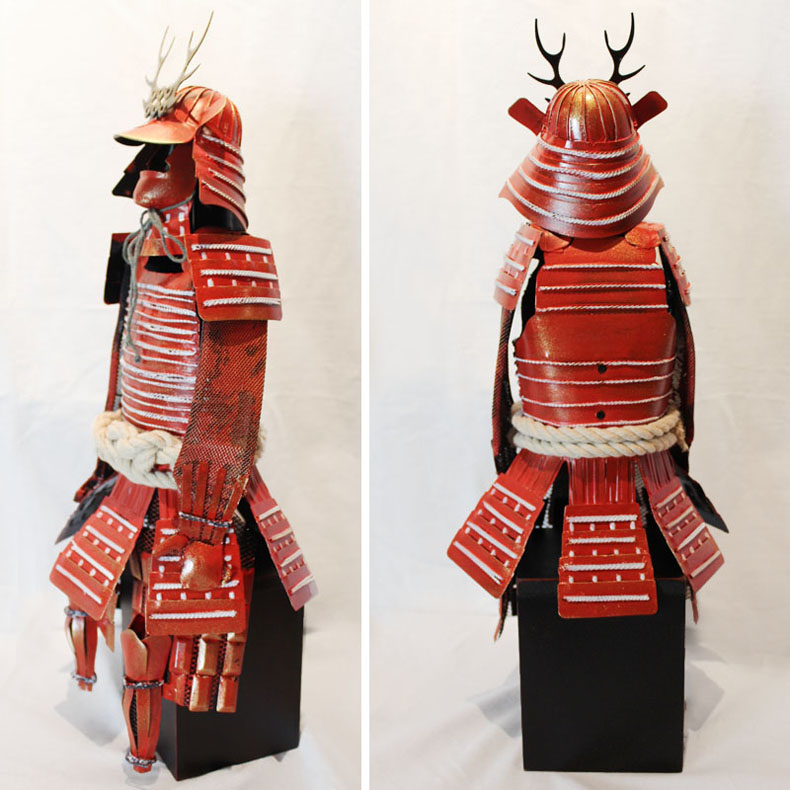